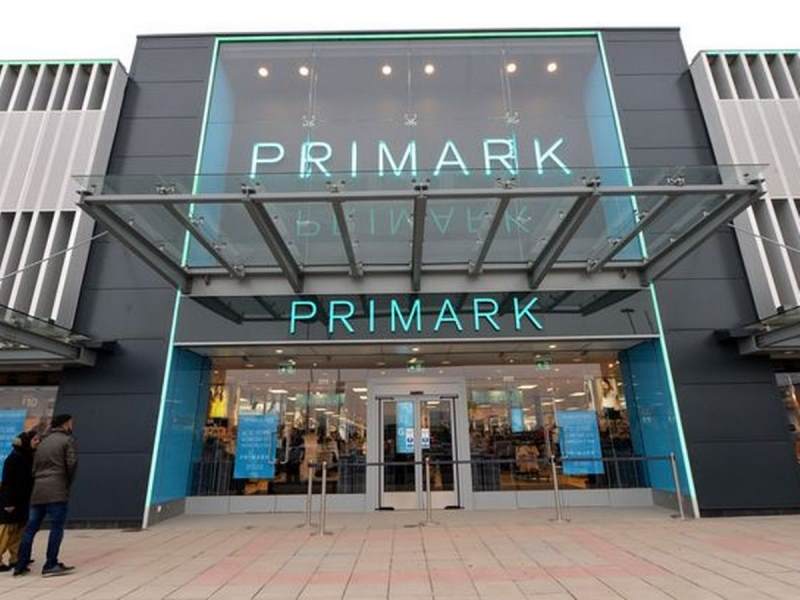 The nation’s favourite budget clothing store will open 11 of its stores for 24 hours straight when stores are allowed to reopen on December 2.

All its stores closed after England entered a second national lockdown on November 5.

Stores in Trafford, York Monks Cross, Leeds White Rose, Bluewater, Lakeside and Birmingham Fort will open from 7am on December 2 and will remain open until normal closing times on December 3.

Stores in Meadowhall, Stratford, White City, Charlton, Gateshead Metrocentre will also follow in the above stores’ footsteps in an attempt to give shoppers “more time to safely shop.”

The chain is also planning on extending opening hours at other stores across the country.

Stores in retail parks will be open until at least 10pm, whilst outlets in Charlton, York Monks Cross, Banbury, Edinburgh Fort will close at midnight.

All major high street Primark branches will also open their doors until 10pm after lockdown, except for shops in Belfast Bank, Belfast Fountain house, Bristol and Nottingham which will be open until 9pm. Stores on Oxford Street will close at 11pm.

Primark chief executive Paul Marchant said: “We are delighted to re-open our stores in England on 2 December, with longer shopping hours to give our customers more time to safely do their festive shopping.

“We have everything this season that our customers expect from Primark, including our famous Christmas jumpers, festive pyjamas and much, much more.”