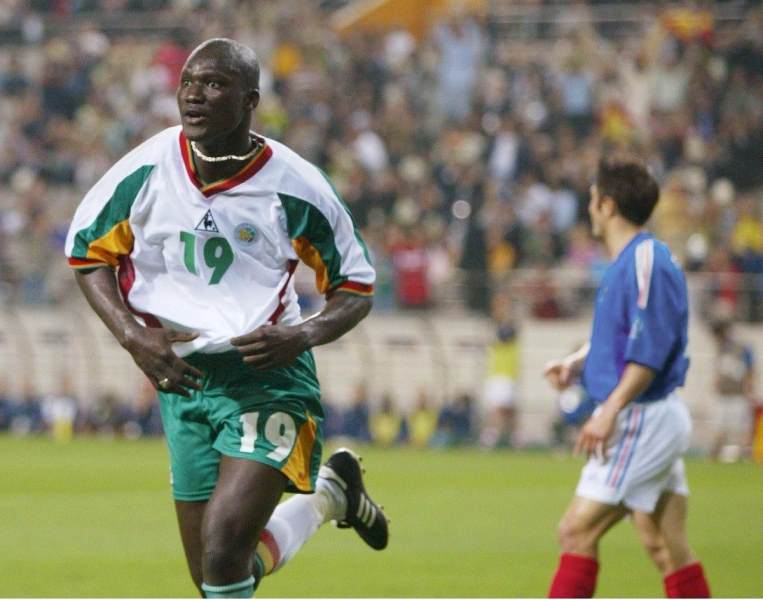 The former Senegalese international, Papa Bouba Diop has died aged 42 after a long battle with illness, according to reports.

Diop made a name for himself after scoring Senegal’s famous goal to beat France in the opening game of the 2002 World Cup.

After joining Fulham from RC Lens in 2004 he was known at Craven Cottage as ‘The Wardrobe’.

RC Lens, paid tribute on Twitter, writing: "It is with great sadness that Racing Club de Lens has just learned of the disappearance of its former player Papa Bouba Diop , at the age of 42.

"We offer our deepest condolences to his loved ones.”

He said: “:Thank you GAINDÉ for making us dream so much.

"Your name will forever be engraved in the Football Hall of Fame alongside great legends.

"May God welcome you in his Paradise."