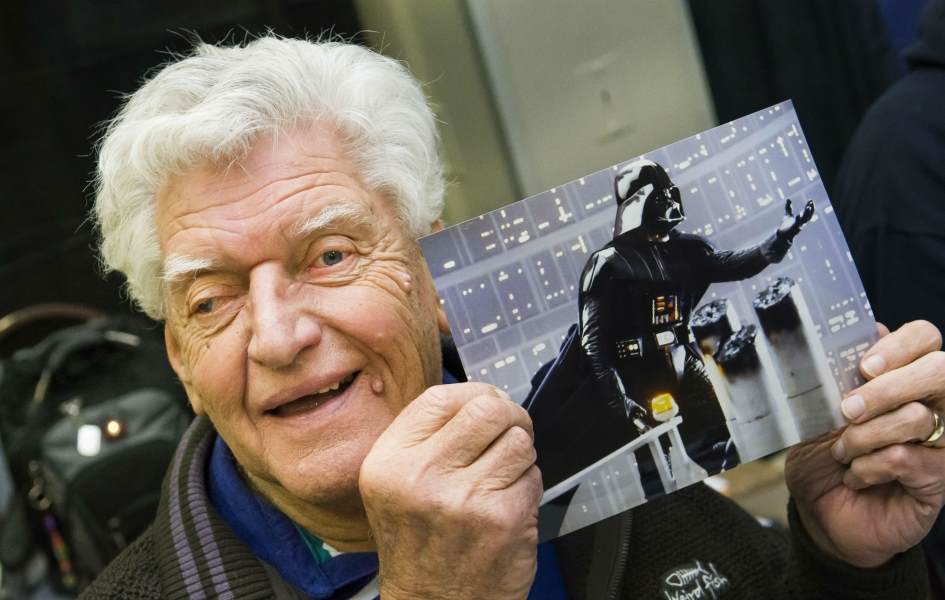 Best known for playing Darth Vader in the original Star Wars trilogy, actor Dave Prowse has died at the age of 85.

He was also known for playing the part of the Green Cross Code Man, which prompted safety on the roads in the UK. This role earned Prowse an MBE.

Actor Mark Hamill, who played Luke Skywalker in the Star Wars movies said he was "so sad" to hear the news.

Other tributes were paid by fellow co-star, Anthony Daniels (who played C-3PO), Doctor Who star, John Barrowman, and the Mayor of Bristol, Marvin Rees.

Prowse was a force not to be messed with as he stood at a height of 6ft 6in, which he used to his advantage when it came to weightlifting, where he represented England at the Commonwealth Games in the 60s.

He spent the remainder of his years living in Croydon being "a loving husband, father, and grandfather".