HomeNewsNetflix's The Crown receives criticism from the Cultural Secretary

Netflix's The Crown receives criticism from the Cultural Secretary 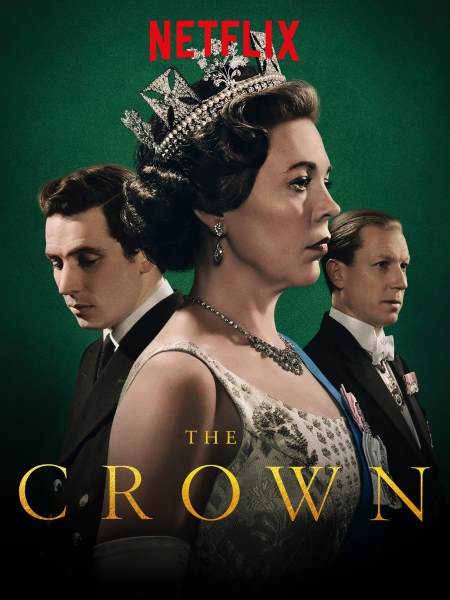 The Crown has been a huge success on Netflix, as it follows the lives of the Royal Family. We get to see the Royal family, maybe in a way we never thought we would.

As viewers binge-watch each series, the cultural secretary has voiced his opinions on the show, stating that the producers of the show should make it clear that the show is fiction.

"I fear a generation of viewers who did not live through these events may mistake fiction for fact," Oliver Dowden told the Mail on Sunday.

The creator of The Crown has called it "an act of creative imagination".

Some parts of the show that have been criticized have been the relationship between the Prince and Princess of Wales.

Some people may take the story "as gospel", said Earl Spencer (the brother of the late Princess of Wales, Diana).

Others including the former royal correspondent, Jennie Bond, and former Buckingham Palace press secretary, Dickie Arbiter, have mentioned how people may see the show "as a documentary" and how they are "stretching dramatic license to the extreme".

Released on the 15th of November, Season 4 of The Crown has reportedly reached viewing figures of around 29 million.