HomeNewsStormzy has been revealed as the first artist to join the newly established 0207 Def Jam label!

Stormzy has been revealed as the first artist to join the newly established 0207 Def Jam label! 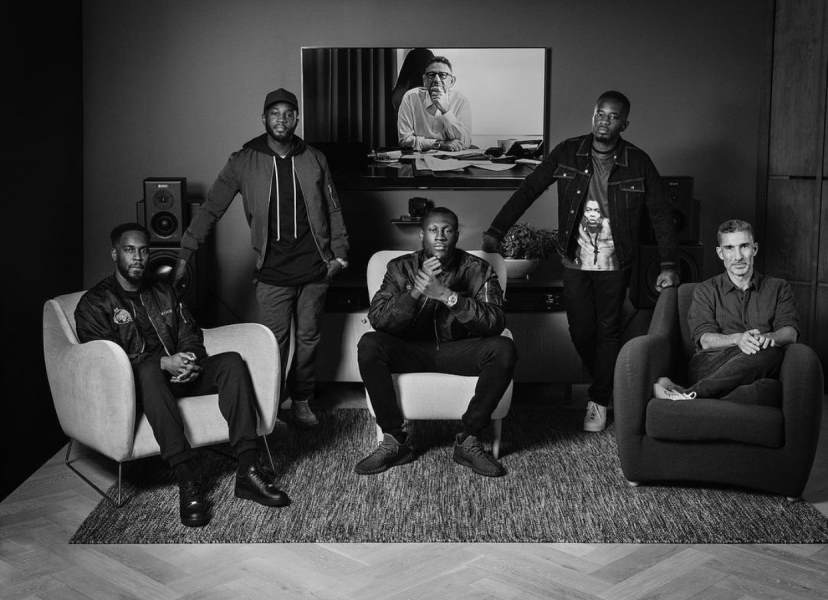 Mad! UK Rap talent Stormzy has been revealed as the first artist to join the newly established 0207 Def Jam label. Stormzy originally was signed with Atlantic Records and the label made the announcement today through their social media

As reported, 0207 Def Jam – which is co-led by Alec and twin brother Alex Boateng – promises to be the home of the British music scene.

Last week, Ghanaian London-born twin brothers, Alec and Alex Boateng, officially unveiled as co-Presidents of a newly-launched frontline Universal Music UK label: 0207 Def Jam. Alec Boateng joins 0207 Def Jam after seven years at Warner Music, most recently as Co-Head of A&R for Atlantic Records UK, where he worked closely with acts including Jess Glynne, Burna Boy and Rita Ora, as well as Stormzy, with whom he shares a trusted creative relationship going back many years.

Alex Boateng has spent the past decade at Universal Music UK, most recently as President of Island Records’ first Urban Division, which is largely focused on the emergence of British Black music. Since taking up the role in 2018, he has overseen UK campaigns for Drake, Tiwa Savage, Buju Banton, Nav, Giggs, Unknown T, Ray BLK, M Huncho, Tekno and Miraa May.