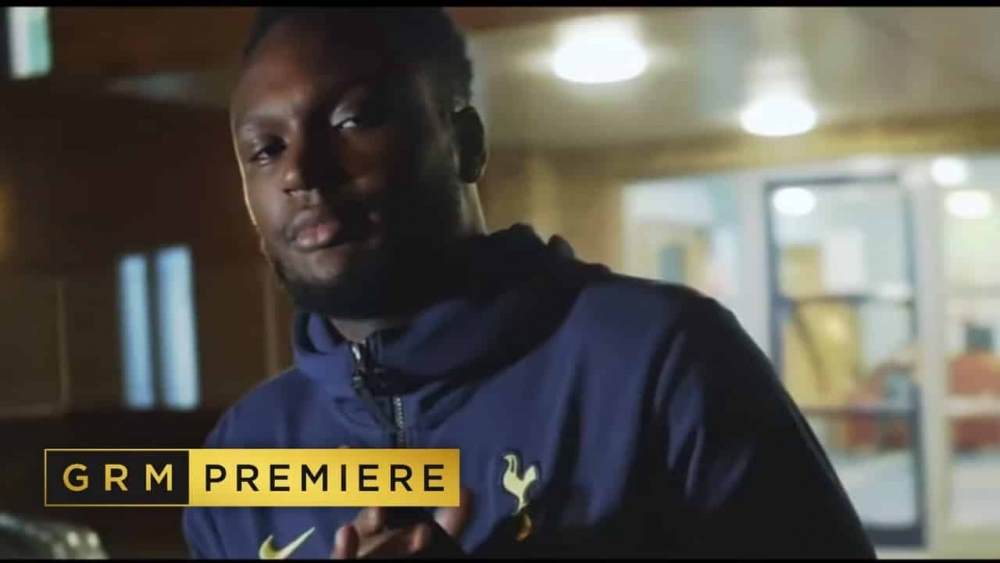 VIddal Riley once again shows that he can not be put into a box as he lands on this new track with SinSquad's KayyKayy. The track is the first single to be released from Viddal Riley's upcoming mixtape 'Livin' Sports 3'.

Viddal - also a YouTuber and professional boxer- comes onto this track with a slick flow and some sick bars which are then equalled by SinSquad's KayyKayy and definitely gives fans something to keep them excited in the build-up to the release of the mixtape.

This combination works really well, the beat is simple yet effective as both rappers land their bars smoothly and Viddal Riley delivers on the hook which is bound to get stuck in your head.