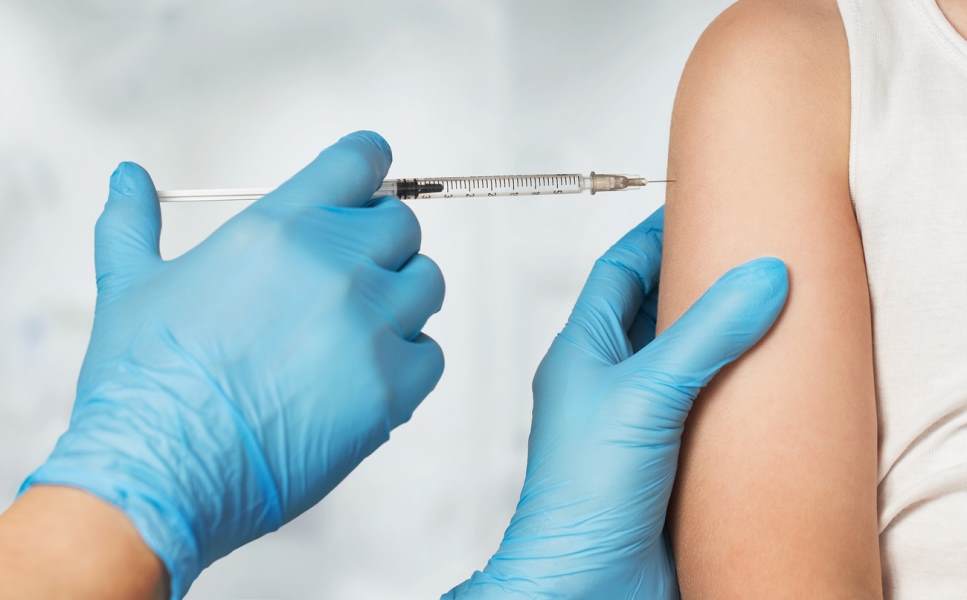 The famous Covid jab could be rolled out as early as Wednesday, according to reports. This comes as the vaccine could get regulatory approval in the UK this week, say the same reports.

Sources told the Telegraph that NHS trusts "have been asked to mobilise" in a bid to brace themselves for the rollout.

If approval is green-lighted, doses could begin arriving within days,

Last week, The Sun reported that should the vaccine be used, NHS staff will be first in the queue for the jab.

Frontline workers, such as nurses, are now expected to be vaccinated ahead of those in care homes and other vulnerable folks. High-risk under-65s will also move up the rungs.

Ministers are also primed to launch a nationwide campaign across TV and radio highlighting the benefits of vaccination as early as next week, following mass anti-vaccination protests featuring the likes of Jeremy Corbyn’s brother Piers.

A Government source said last week it is “very likely” Pfizer will be the earliest vaccine licensed.

The source added: “It’s looking pretty close and we could get a decision as early as next week.

“If so there’s a 50/50 chance we could be the first country in the world to approve a vaccine for rollout.”