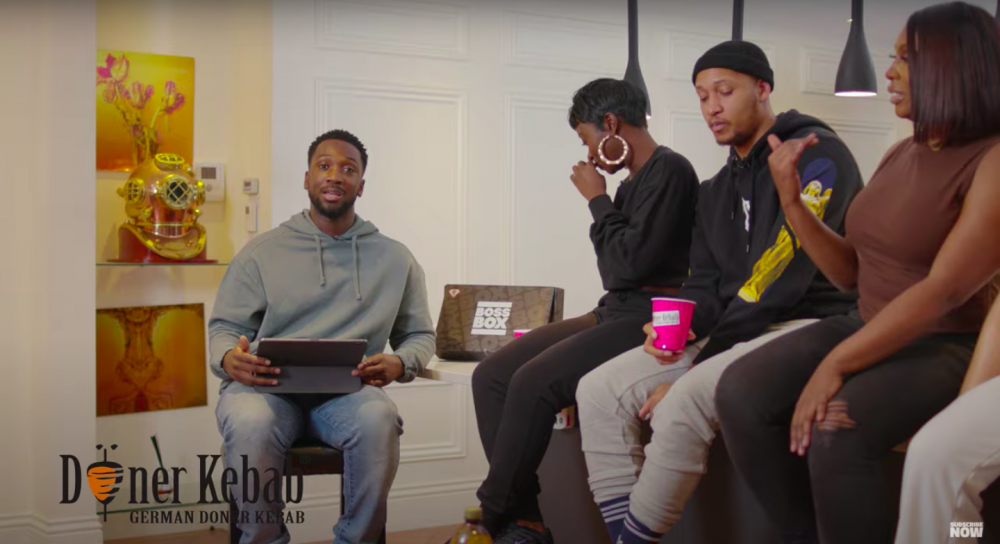 The Listening Party are back with a brand new episode where they review Nines' chart-topping album 'Crabs In A Bucket'.

The Church Road superstar released the album back in August while the show was on a hiatus and thus it never got the treatment that the other top albums in the UK get. The crew got back together for this one though and regular viewers will be interested to hear the views of the album from the likes of Margs, Hemah and Nada.

The album went straight in at Number 1 in the charts upon its release and amongst the public has been praised as one of the albums of the year, but did the Listening Party cast agree?

Watch below to see.