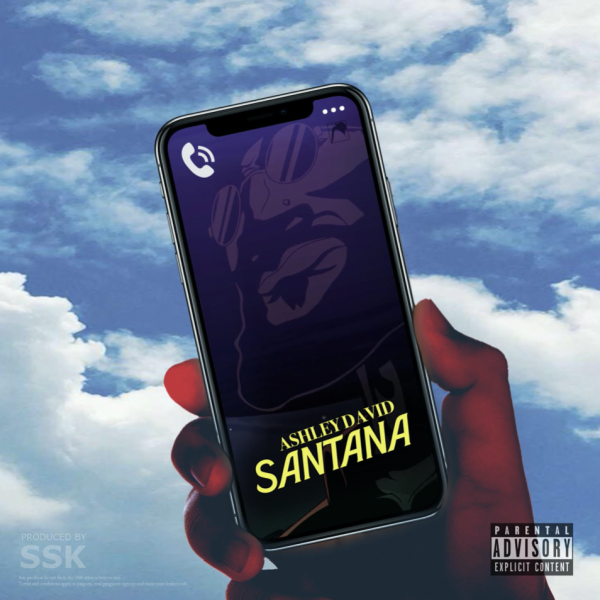 After a year and a half break from music, this single marks his anticipated comeback, with this being the first single released off of his upcoming EP, which will be out in 2021. ‘Santana’ is three minutes and 21 seconds of polished transitions, a cruising bass, and a lustrous piano, which complements Ashley David’s mesmerising vocals.

The message of the track is inspirational after losing his job in the film industry. Ashley David recorded ‘Santana’ to remind listeners hard times do not define them, and we should rise from hardships. When speaking about the first single release, he states ‘ “ Life is hard sometimes” is a lyric from the chorus, and it's true! But it’s always important to remember who you are. I realised that I’m actually sick at what I do, and I either know how to get something to somewhere or at least I’ll know someone who can; I am the plug!” - Ashley David.”