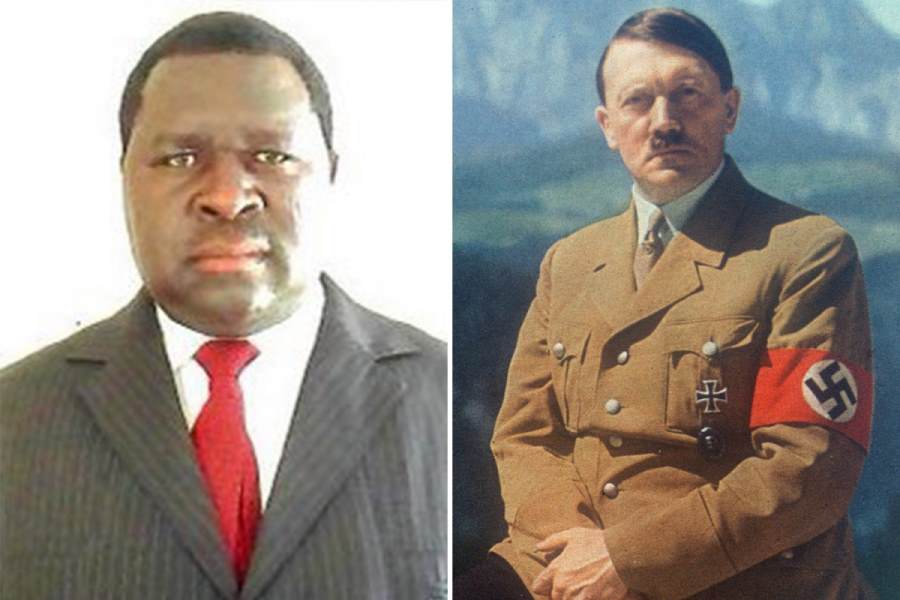 Yeah you heard me: Adolf Hitler has won a landslide election - again.

But in Namibia of all places.

The man with the bizarre name hopefully won't be goose-stepping his way into Parliament, having won 85% of the vote in the southern African country. It also used to be a German colony, which kind of makes sense.

Despite sharing a name with the Fuhrer, Hitler, who represents the centre-left Swapo party, promised us he has zero to do with Nazi ideology.

He assured us that his dad most likely didn’t know what the original Hitler was about.

He said: "My father named me after this man. He probably didn't understand what Adolf Hitler stood for."

"As a child I saw it as a totally normal name.

He added that it wasn’t until his teen years that heb started realising how unfortunate he really was to be called that.

"Only as a teenager did I understand that this man wanted to conquer the whole world."

Must’ve been an awkward moment.

Namibia still has communities of German-speakers due to its colonial past and each year is visited by about 120,000 Deutsch folks.

There has been pressure in recent years for Germany to offer the nation some sort of reparations.

Adolf Hitler, who masterminded The Holocaust, is widely understood to have been one of the evilest men in history.