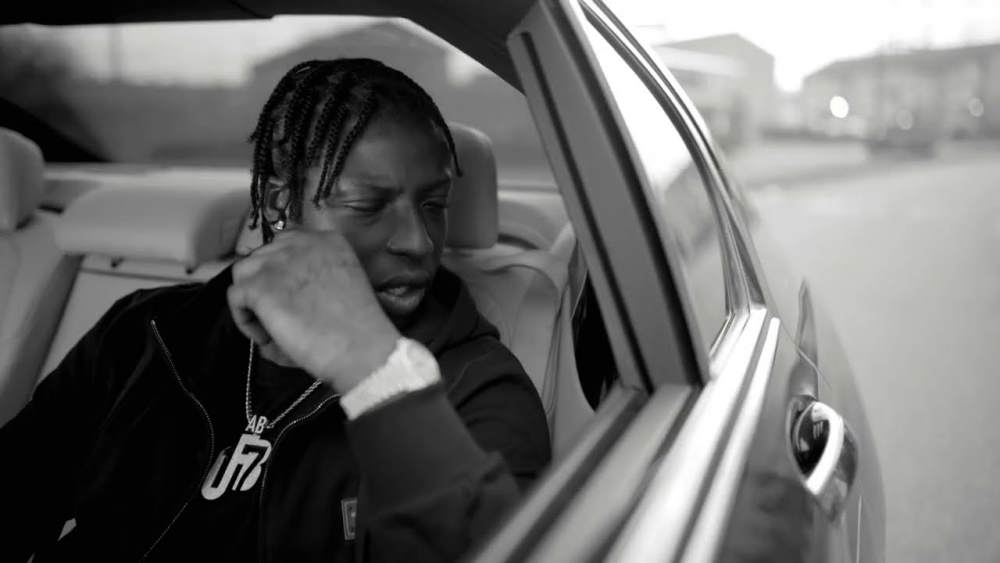 Abra Cadabra has released his final video before the release of his new project, with fresh visuals for new deep track 'Trenches'.

The North London rapper turns melodic on his fans as he sings in this track, but keeping his lyrics as real as ever as he goes over road life and what it's taken from him in the past.

The video, all in black and white to add to the atmosphere of the song, was directed by Suave and really makes you take in the lyrics of the track as opposed to the busy, hype visuals we're used to seeing from Abra in the past.

The song is taken from his latest project 'Product Of My Environment', which will be released on all major platforms on December 4th 2020 containing 14 tracks.

You can watch the brand new video below.