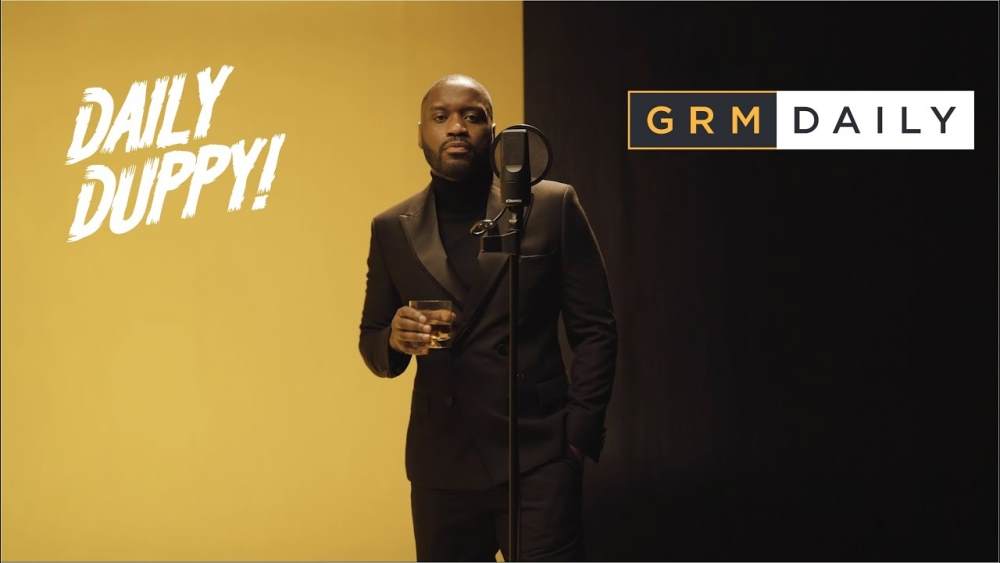 Lethal Bizzle steps up to make his highly anticipated debut on 'Daily Duppy'.

Lethal Bizzle comes into shot in this Daily Duppy presented just how he comes in on the track, showing where he is at not only in his career now but in life. Suited and booted with a whiskey in hand, he goes on to rap about his current position, being the man of the family and at a point in his career where he is still hungry but for different opportunities.

He references his past and talks about how his Father originally did not want him to do football or music and wanted him to do a degree instead. As the track goes on he talks about where he is at now, making investments, creating opportunities, and remaining hungry to succeed even further than he already has.

Right at the end of the video, he lets the listeners know that he has a mixtape on the way titled 'Lethal B vs Lethal Bizzle' and says that it will be dropping in 2021.