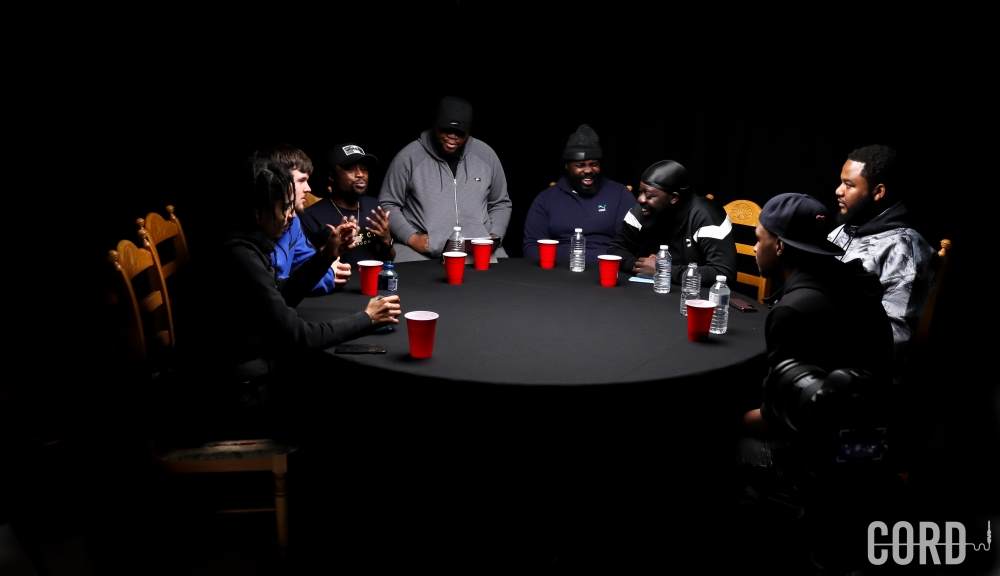 For the very first time in the UK, CORD are releasing a 2-part producer roundtable series on Sunday 6th & 13th of Dec. Bringing together some of the most celebrated names in the scene such as 169, Dr Vades and M1OnTheBeat to name a few, who touch on the state of UK rap today, the evolution of Drill and their personal experiences within the music.

Being a rising phenomenon throughout 2020 across social media, CORD have consistently brought together many music enthusiasts to discuss the lengths and depths of music. Having previously been featured on GRM Daily, Link Up TV and Mixtape madness as "Fresh Creatives in Music", CORD are undeniably a platform for the culture, by the culture.

The up and coming producers such as X10 Beats and AV The Producer also shared stories on their come up and how some of the other producers at the table inspired them to make beats.

In an industry where producers have been relatively overlooked, this series gives audiences at home a chance to understand the magic behind their favourite artists. “We’ve been waiting for something like this, where people like ourselves are given a platform to speak about our stories” one of the producers mentioned. The panel discusses many conversations around drill music such as "Whos is the King of Drill", "Where did drill stem from?" and "Is Drill here to stay?".

This series is not one to miss, so tune into episode 1 of the CORD producer roundtable below!