HomeVideosMusic VideosLabrinth drops the visuals to 'Something’s Got To Give'

Labrinth drops the visuals to 'Something’s Got To Give' 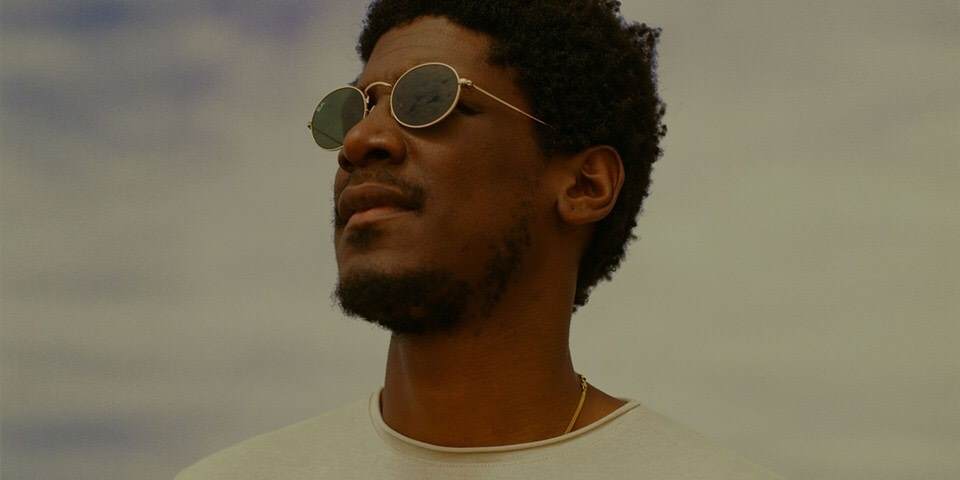 It’s fair to say that Labrinth is something of a creative genius, and his musical output as of late can only be described as “the gift that keeps on giving.” So far this year we’ve seen him form supergroup LSD with Sia and Diplo, as well as capture hearts with the spine-tingling original score for HBO series Euphoria.
There’s also the small matter of Lab’s long-awaited 2nd album Imagination & The Mistfit Kid which is expected to be released soon. He has just released the powerful visuals for his motivational & soulful new single “Something’s Got To Give” which was premiered last month.
On the track, he said, “I wanted to create a song in the journey of my album that encapsulated the feeling of betting your whole life on something, and being close to giving up before the big payoff.”
Share on facebook Tweet
Author: Bizu Yaregal