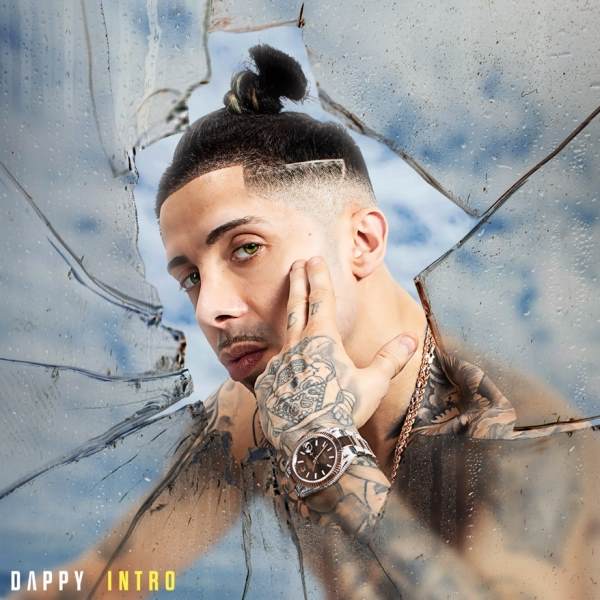 Dappy returns with a refreshing new short film for his brand new mixtape 'Intro'. The short film shows a young Dappy and his journey growing up in Camden, giving you a true insight into his life, where he’s come and the stories that go along with it, coupled with heartfelt rhymes.

The short film takes viewers through his inspiring journey on his rise to stardom and gives them a glimpse of the struggles that were thrown at him in order for him to reach the intended heights. The mini-movie will help people understand Dappy’s journey, where he came from, to where he is now and his growth from a boy to a man, putting things into perspective and helping to understand him a little better as an artist and a man.

From growing up in Camden on the block having these dreams of being a music artist when he was young, the clip shows him first talking about the place he grew up in and how his mum worked hard. The story goes onto narrate parts of Dappy’s story which you can watch unfold. Through Dappy’s lyrics and the mini-movie, you really get to understand the man behind the music.