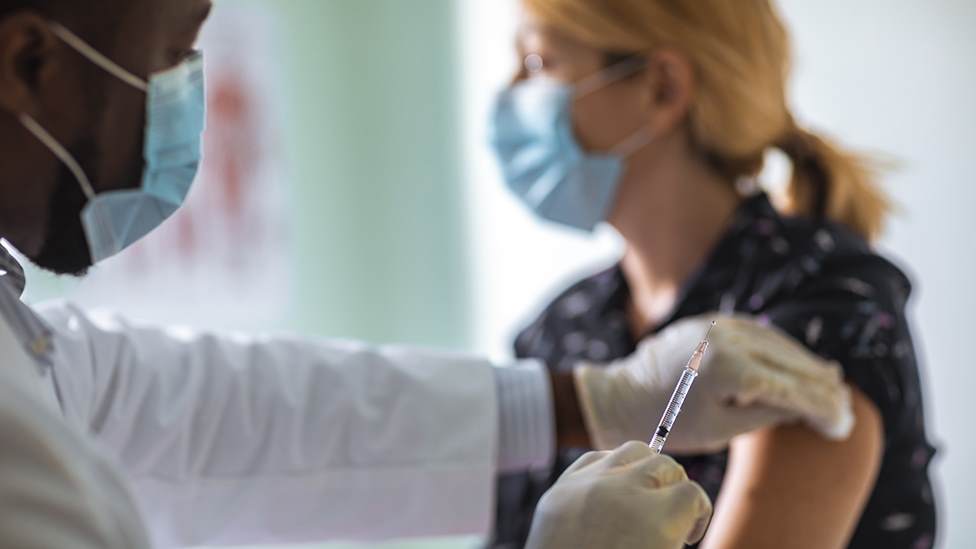 People with a history of significant allergic reactions should not have the Pfizer/BioNTech Covid jab. The news came after two NHS workers had allergic reactions on Tuesday. The advice applies to those who have had reactions to medicines, food or vaccines, the Medicines and Healthcare products Regulatory Agency said.

The two people, who had a reaction shortly after having the new jab, have allegedly had treatment and are both fine now. They are understood to have had an anaphylactoid reaction - much milder than anaphylaxis - which tends to involve a skin rash, breathlessness and sometimes a drop in blood pressure.

Both NHS workers have a history of serious allergies and carry adrenalin pens around with them. Professor Stephen Powis, medical director for the NHS in England, said both individuals are recovering well. "As is common with new vaccines, the MHRA have advised on a precautionary basis that people with a significant history of allergic reactions do not receive this vaccination after two people with a history of significant allergic reactions responded adversely," he said.

Dr June Raine, head of the MHRA, said it was only right to take this step now that "we've had this experience".
Reactions like this are uncommon but do happen with other vaccines, including the annual flu jab.