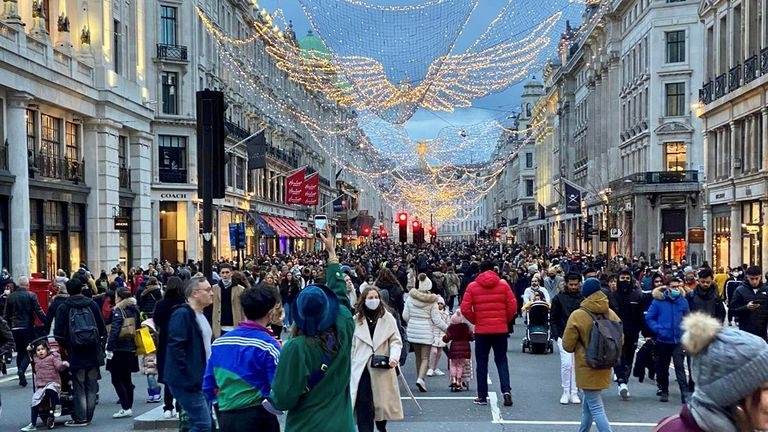 London will allegedly be placed in tier three "now" to avoid a spike in deaths over Christmas, experts have said.
The city saw a rise in Covid-19 cases at the end of England-wide lockdownon 2 December, new figures have revealed.

Government officials are due to meet on 16 December to review what tier each area should be allocated. Prof John Ashton, author of Blinded by Corona, said "if London doesn't want hospitals to be full over Christmas the government need to get a grip today".

"Deaths will start going up during the Christmas period and new year unless something is done," said Prof Ashton, a former regional director of public health for north-west England.

"London could become a super spreader, sending coronavirus to other parts of the country over Christmas and making a third wave of infections likely in January.

"London always gets treated differently from the rest of the country because that is where parliament is and where a lot of the business community is."