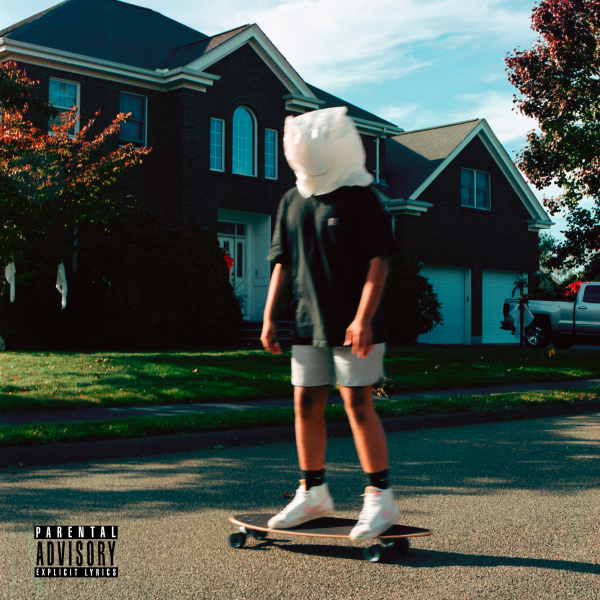 Heath240 releases a brand new track 'Chirp' featuring Daniel Price. Heath240 is the rapping by-product of the working city of Boston, Massachusetts, and the highs and lows of his past. He combines Hip Hop/R&B with Bedroom-Pop, then juxtaposes a light-hearted delivery with darker lyrics. His distinct sound, unwavering energy, and versatile flow poise him as one of the most promising up-and-comers in the music industry.

Heath spent most of his time growing up in Jamaica Plain, MA. His name, Heath240, was created from his address, 240 Heath St., where he spent most of his time. “As a kid, I often felt too black for the white kids but too white for the black kids,” says Heath. He was first introduced to Hip Hop through his dad playing the "Carter III" between basketball practices. This ignited his curiosity and exploration for the genre. He faced adversity at a young age when both his mentor and friend passed away. To get a fresh start, he transferred to a new school in the suburbs but was riddled with depression and anxiety. These feelings weighed heavily on him and he relied heavily on music for relief. It was during these times he realized that rapping was what he wanted to dedicate his life to because he wanted to help people like himself become more positive and self-confident.