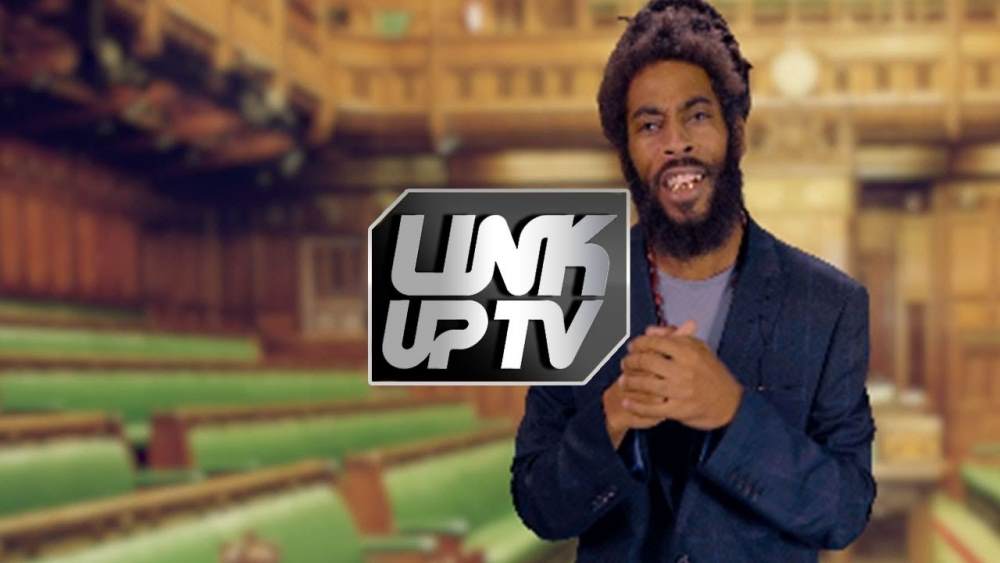 One of the most divisive political decisions of the last few years, Brexit, gets the Grime treatment. Today was the day it was meant to happen, and to celebrate that, Durrty Goodz has released this new song to present both sides, both leave and remain.

Durrty Goodz has been one of the most socially conscious voices in the grime scene for years now, so it was only right he presented the arguments that both sides have. Over a Beekay beat, Goodz spits his first verse, from the perspective of a leave MP, touching on the fearmongering around immigration that leavers talked about. The second verse, rapping as a remain MP, talks about the financial consequences of leaving, that leaving Europe will create barriers for companies who trade in London.

The third verse goes back to the leave side, touching on the financial costs of the European Union, and how that money could be used elsewhere.

The video, directed by Peter Todd, is very clever, featuring a news debate between the MCs from both sides with Durrty Goodz moderating, with plenty of infographics to present key concepts and protesers from both sides.

And with a General Election set to take place on December 12, it will be interesting to see how UK artists react. Will grime artists rally again around Corbyn like they did in 2017? Will we see more politically inclined artists like Lowkey, Novelist and Akala have a say?

Be sure to keep your eyes peeled for more political content, and let us know what you think of this new Goodz track on our socials