HomeNewsSister Act is making a welcome return to our screens!

Sister Act is making a welcome return to our screens! 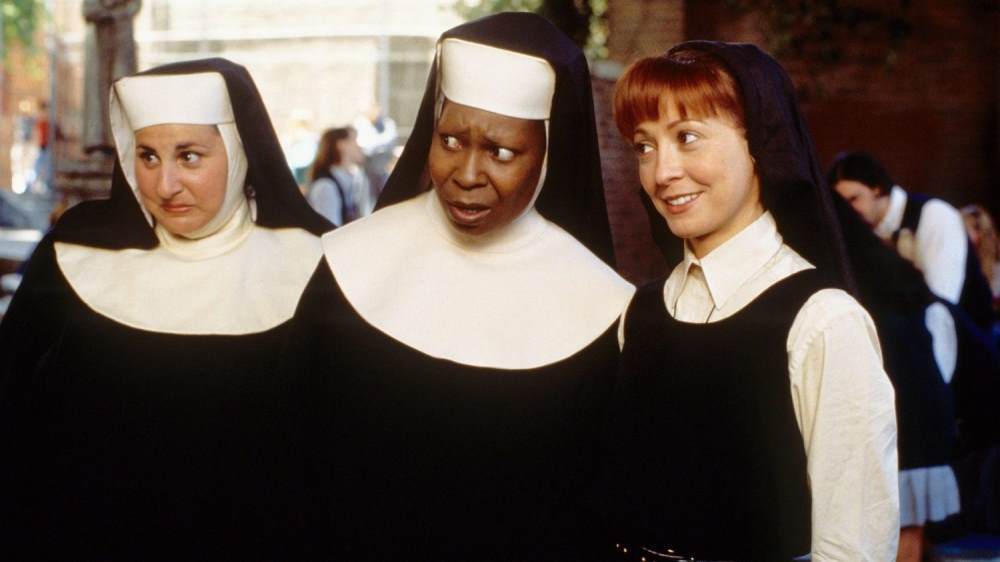 The news came along several Walt Disney Studios Motion Picture Production made several annoucements on Thursday about future film productions, including other classics such as Hocus Pocus and Toy Story inspired Lightyear.

Whilst there isn't a set release date for Sister Act 3 yet, the film is in development and set to premiere on Disney+.