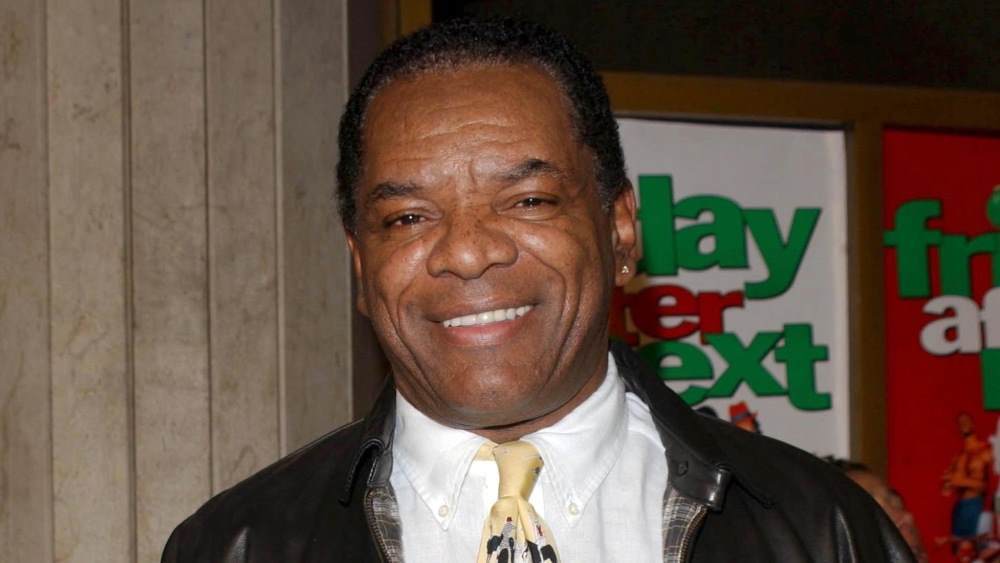 Known for his outstanding roles in Friday, where he played the father of Ice Cube, and Boondocks, where he played Gramps, Witherspoon has had a very successful acting career, which unfortunately has now been cut short due to his untimely passing.

Ice Cube took to social media to pay his respects to the late actor. “I’m devastated over the passing of John Witherspoon. Life won’t be as funny without him” he wrote on Twitter; accompanied by a photograph of the pair.

I’m devastated over the passing of John Witherspoon. Life won’t be as funny without him. pic.twitter.com/gtmiZiEppP

Witherspoon’s family confirmed his death in a statement on Tuesday which reads: “It is with deepest sorrow that we can confirm our beloved husband and father, John Witherspoon, one of the hardest working men in show business, died today at his home in Sherman Oaks at the age of 77.”

We send our deepest condolences to Witherspoon's loved ones.