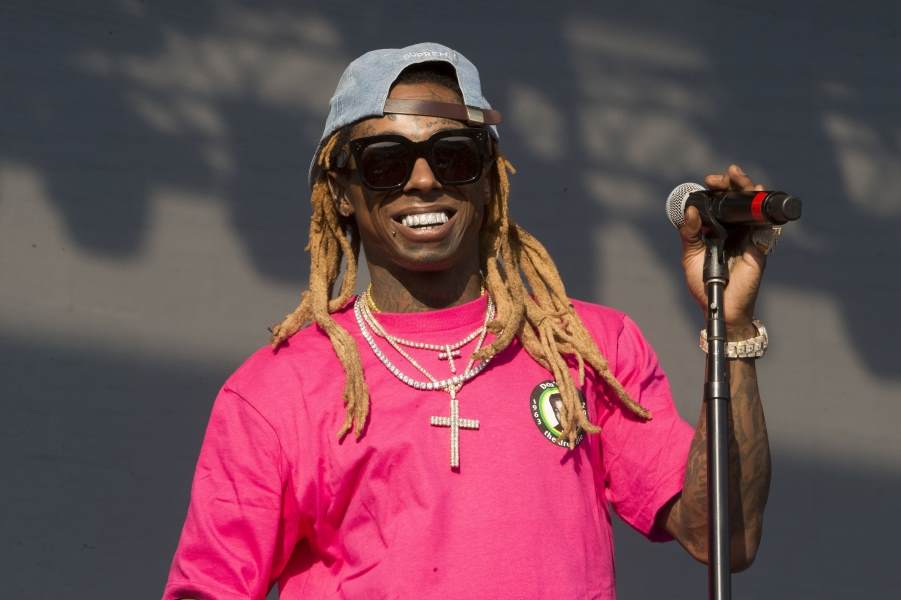 Rapper Lil Wayne has pled guilty to firearms charges and could face around ten years behind bars.

He has admitted possessing the 4.5 caliber gun and six rounds of ammunition after his private plane was searched on the 23rd of December 2019.

"Your honor, I plead guilty to the charge," Carter told the judge. His sentencing hearing is scheduled for January 28th 2021.

Carter's bail is set for $250,000. His lawyer said that Carter wanted to accept responsibility.

"I must say I thought it was a very viable motion. He has decided not to pursue a motion to suppress," Mr. Srebnick said.

Although he was not charged, The Miami US attorney's office said in a news release that cocaine, ecstasy, and oxycodone were found in a bag that belonged to Mr. Carter, but he has not been charged with possession.