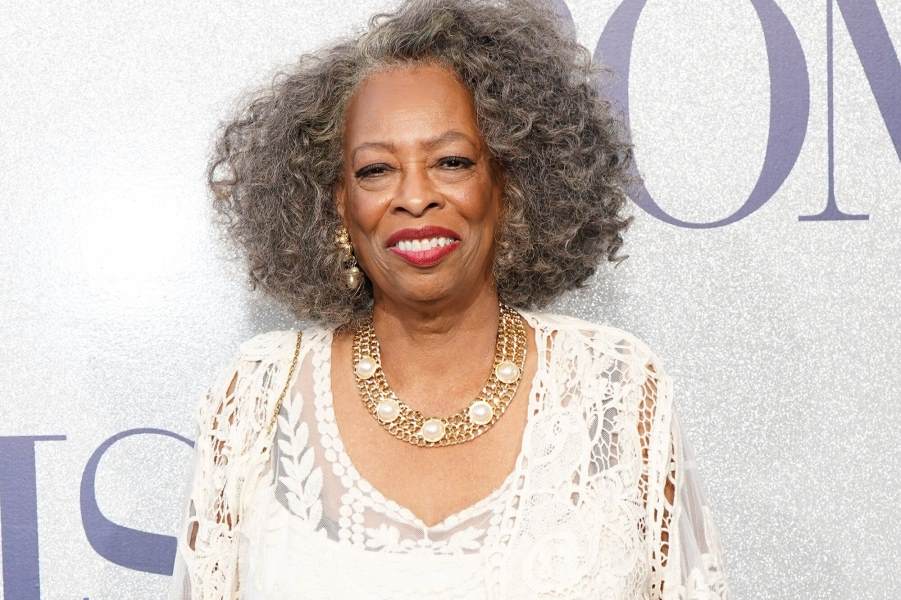 Carol Sutton, has died aged 76, from coronavirus complications. She passed away Thursday night (11th December) in the hospital where she was being treated. Here are some tributes that come pouring in from stars, directors, and politicians who knew Carol.

"We celebrate the life of the stellar Carol Sutton. It was our honour to welcome this veteran actress of stage and screen to our show," tweeted Ava DuVernay, who directed the series, Queen Sugar, with Oprah Winfrey as executive producer.

"May she rise and rest in peace and power," Ms. DuVernay added.

Her career began in New Orleans in the late 1960s, where she was invited to join the city's Dashiki Project Theatre. She also starred in plays including The Last Madam, Native Tongues, and A Raisin in the Sun. More recently she played Cora in The Help alongside Viola Davis and Emma Stone. Also, Sutton appeared in an episode of True Detective.

In recognition of her contribution to the arts in the city, Sutton received a New Orleans Lifetime Achievement Award in 2012.

Here is a tribute from the city's mayor.

"Carol Sutton was practically the queen of New Orleans theatre, having graced the stages across the city for decades," she wrote. "We will always remember her commanding stage presence, she richly portrayed characters, and the warm heart she shared with her fellow cast," she added.