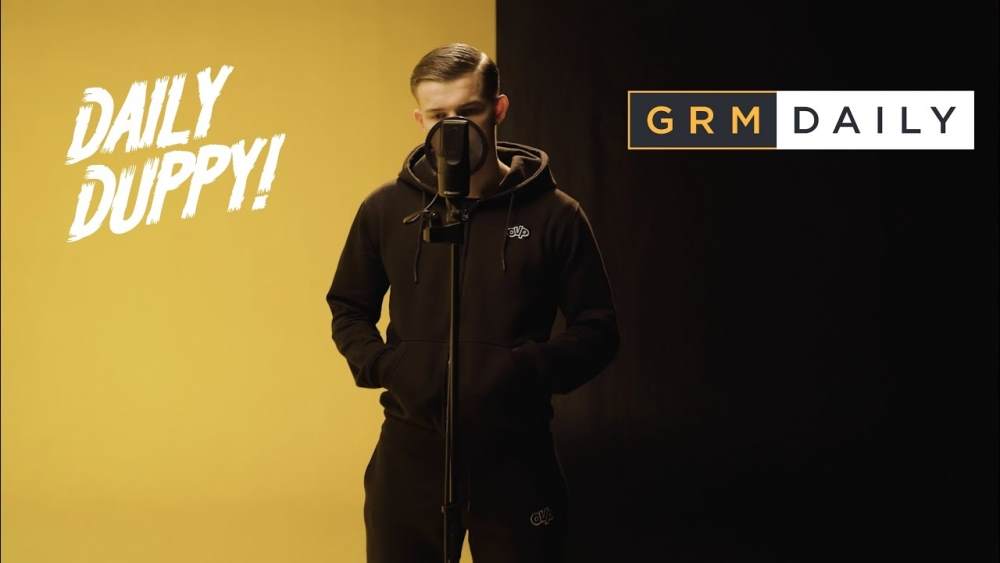 French The Kid this year has been one of the most consistent, most impressive and most versatile artists to come out. He can rap in English and French and can switch between the two almost on demand. He can provide slick bars along with a wavy hook - again in either language - and his lyricism is on point as well.

Following singles like 'Dream' and his appearance on Mad About Bars with Kenny Allstar, French The Kid has really made a name for himself this year and this Daily Duppy tops the year off with a bang for the young rapper from Essex.

French The Kid comes into this Daily Duppy with a lot to get off his chest, rapping about the life he lived before rap, talking about how he wants to change things around for himself and his family. Along with the storytelling he brings, he shows his versatility by rapping in French and mixing things up throughout.

For such a young artist he has his head well and truly on his shoulders and is such a big talent to come out of this year. This feels like it is only the start of a host of big things to come so make sure you keep an eye out for more from French The Kid.

Head over and check this one out!