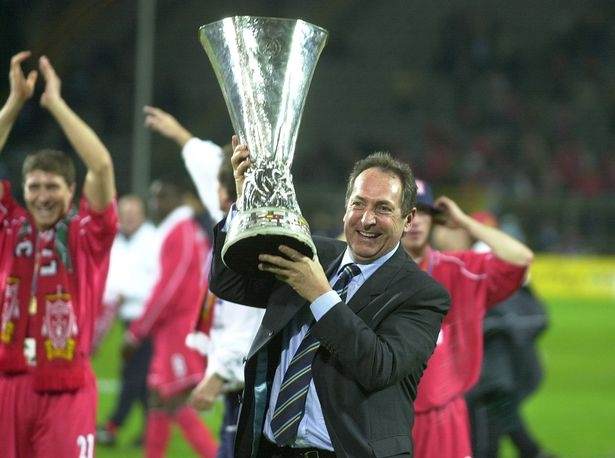 Former Liverpool manager Gerard Houllier has passed away aged 73. The Frenchman was manager of the Anfield club between 1998 and 2004 where he won the FA Cup, two League Cups, the UEFA Cup and the UEFA Super Cup. He is also credited with bringing through players such as Steven Gerrard into the first-team squad as a regular.

Houllier also managed Paris Saint-Germain, Lyon and Aston Villa during his career but is most fondly remembered for his time with the red of Liverpool where he brought the club into the modern era of football.

RMC in France were the first to report his death and they say he passed away overnight, although the cause of death is currently unreported. Houllier survived a heart attack in 2001 while Liverpool boss and has struggled with health problems over the years.

Rest in peace to a legendary coach.