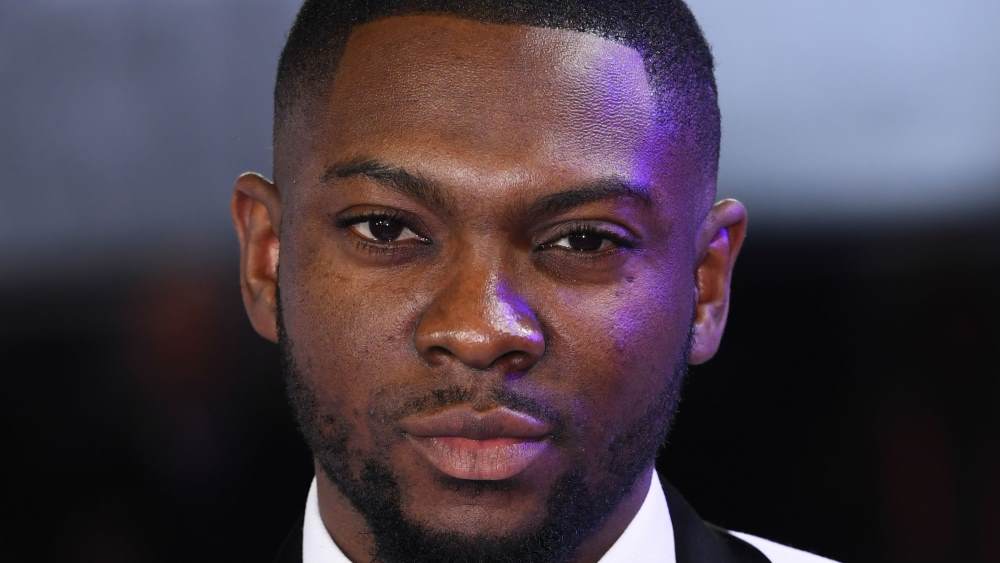 Rapman has signed a deal with Netflix as part of their commitment to increase diversity and promote British talent.

Netflix announced a series of partnerships with U.K. creatives to diversify its programming. The streaming platform plans to put new voices at the forefront in a global diversity push.

Mensah said in the first-time interview since taking the position: “We’ve got to get to a place where if somebody is doing something that doesn’t take an inclusive approach that should be surprising to you. It should be like washing your hands; it should be just what you do.”