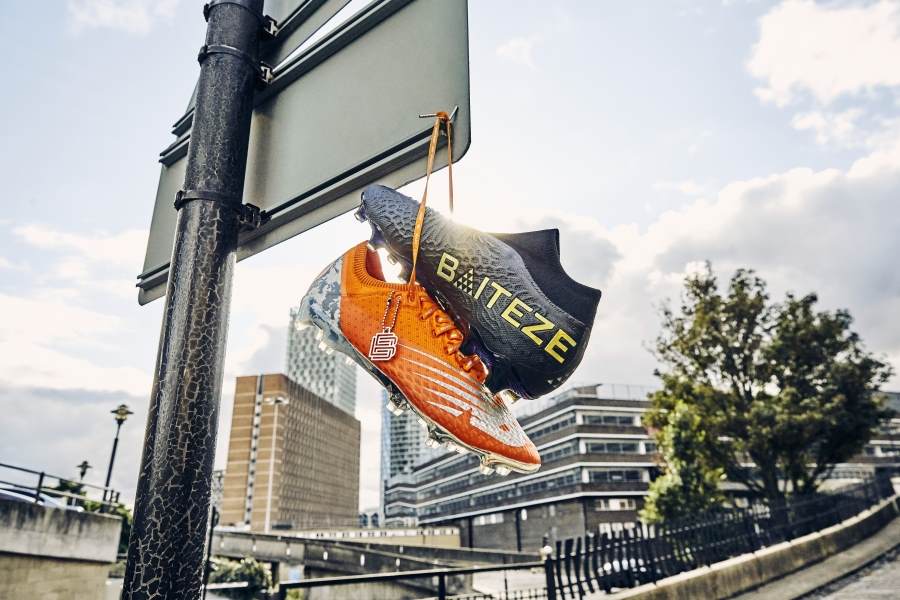 Baiteze Squad FC have launched their own signature football boots in collaboration with New Balance, becoming the first Sunday League football team to have the honour.

The East London squad have amassed a huge following online with their Youtube videos, which document their Sunday League season as they look to build a successful brand.

The team released their own custom football kits earlier this year and with their success, New Balance have offered them the chance to make their own football boots. 'The Concrete Jungle' boot comes in two colourways, 'Gunmetal Grey' and 'Alpha Orange' while also carrying the words 'East LDN' in bold on the boot.

The design also features some of their fan chants on the boot, paying homage to some of the players that got the club to where it is today.

The popular online phrase “Like Comment and Subscribe” is visible across the front, whilst Baiteze is also emblazoned along the length of the boot - the lettering is amended to incorporate the community tribute.

A thank you message from the Sunday League team can be found on the inner sole.

New Balance have created just 10 pairs of the “Concrete Jungle” and “Views” boots. 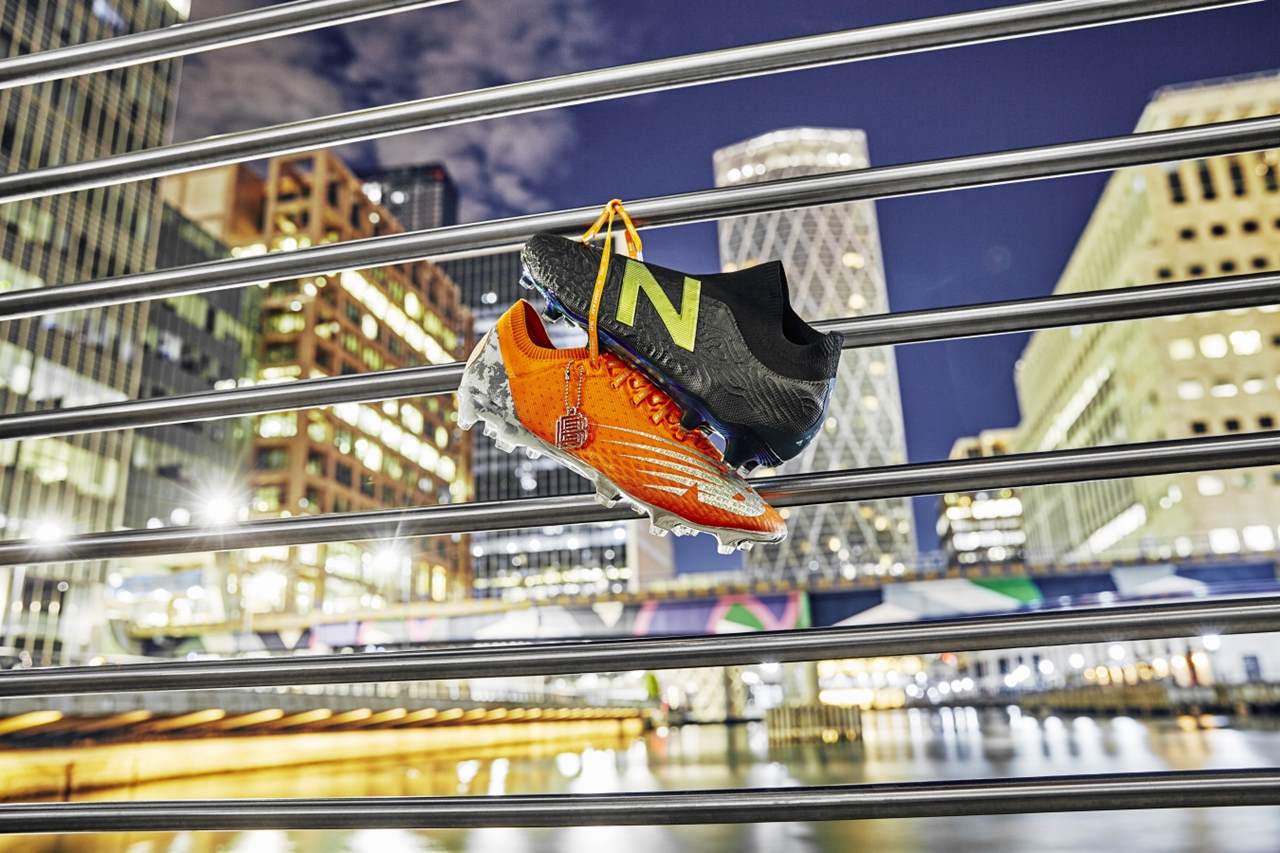 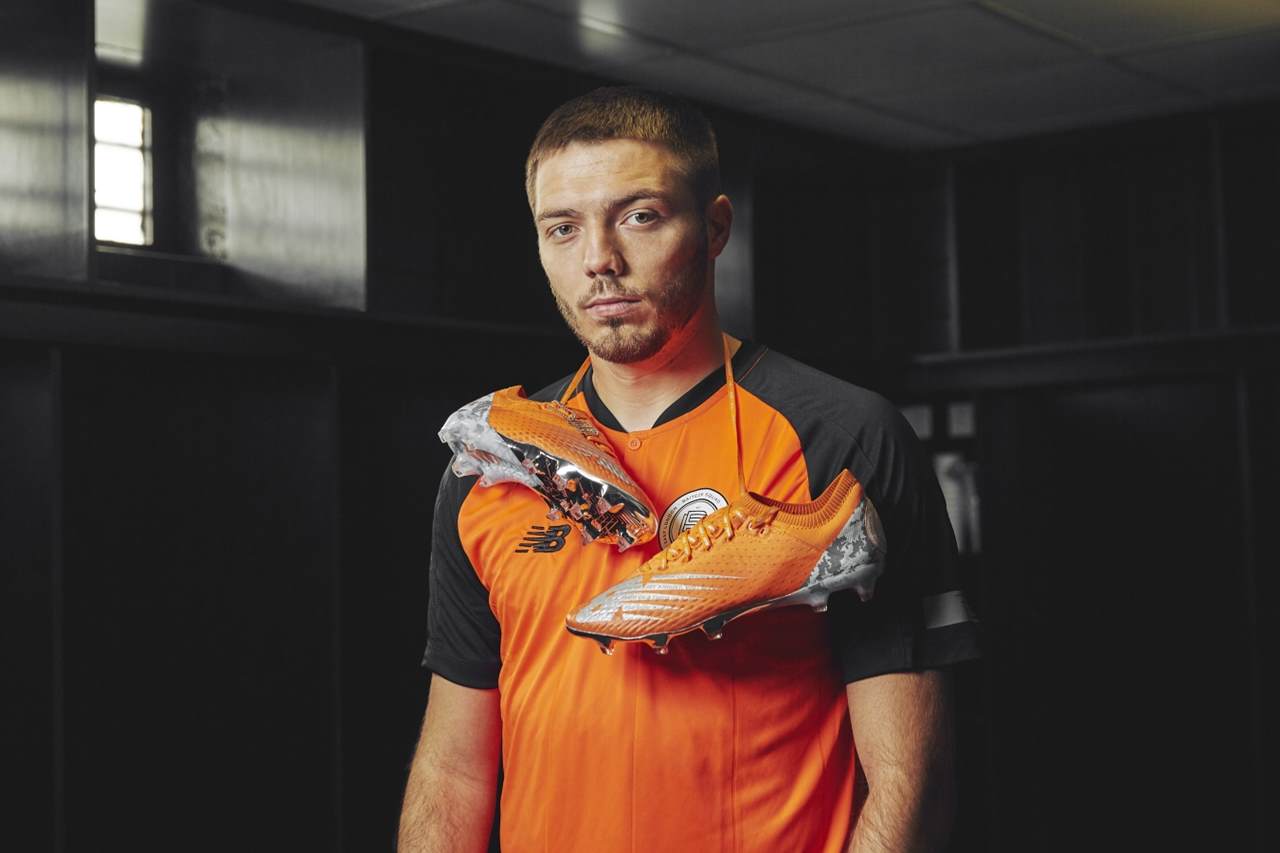 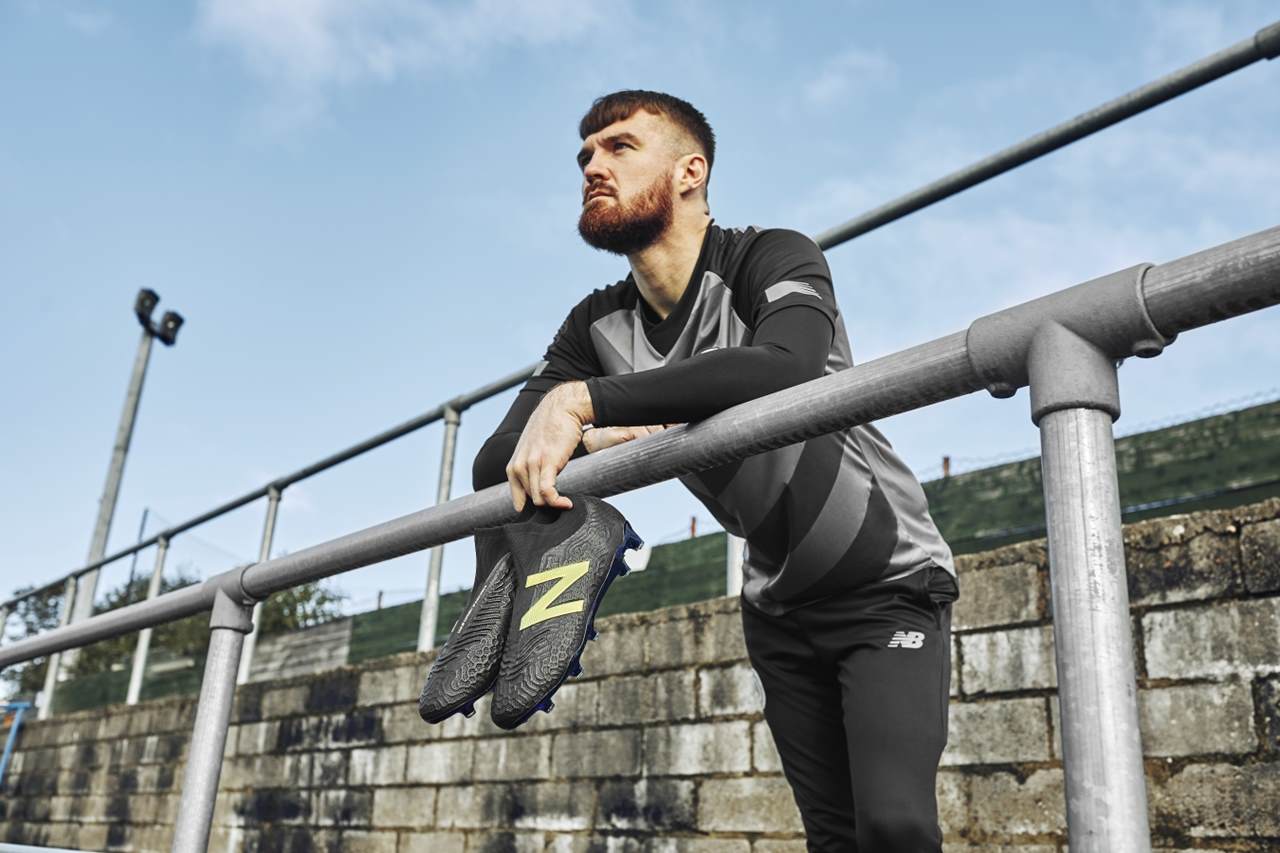