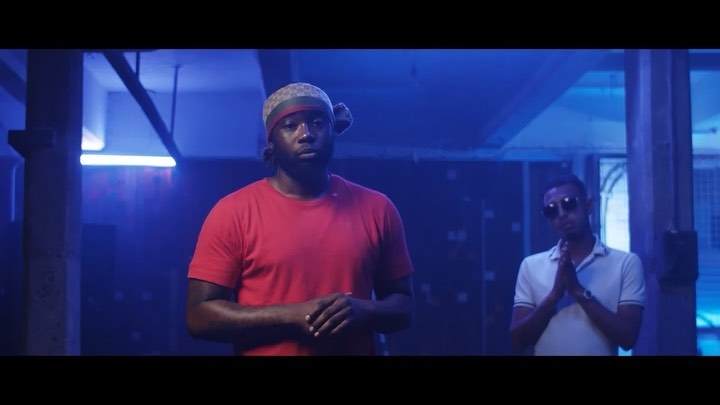 D’One kicks off the banger with a melodic chorus and continues with a solid verse. The artist shows his versatility of flows and melodies. Yung Fume follows suit, coming in with a trap flow and the use of autotune, a style Yung Fume fans know and appreciate.

The visuals are all about flaunting a lavish lifestyle, as we see D’One rocking a Gucci headband and singing in front of flashy cars. The visuals coincide with the whole theme of the tune, as we all know Dior is not cheap!

This collaboration has worked well for those who are fans of trap sound. Both artists showed their skills in flows and catchy melodies which helped complement each other. This is a track that has wavey written all over it!

Check out the Dior Runners visuals below.