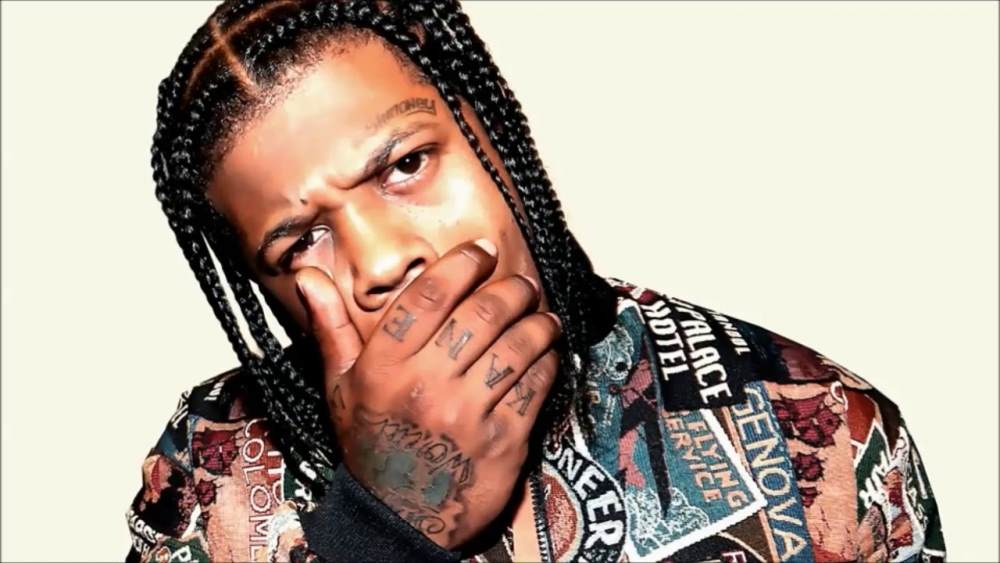 Rapper Rowdy Rebel has been released from prison after he, Bobby Shmurda, and other GS9 label-members were arrested back in 2014.

Rowdy, real name Chad Marshall, was remanded in custody for two years before his 2016 trial.

He was originally facing 12 years in prison, but Bobby Shmurda - who was facing five years - cut a deal so the duo would both spend seven years’ inside.

The rapper was released following an August 11 interview with the Board of Parole, Complex reported.

The GS9 entourage was arrested for an array of charges including conspiracy, murder, drugs and weapons possession.

Following the police raid, both Rowdy and Bobby took a plea deal and pleaded guilty to conspiracy to possess weapons and possession of a weapon charge.

They then took a plea deal and were sentenced to seven years each.

Bobby was denied parole in September and will serve his full seven-year sentence.

He will be released next year on December 11.