HomeNewsFormer Chief Advisor to Boris Johnson, Dominic Cummings received a pay rise of around £40,000 before deciding to leave

Former Chief Advisor to Boris Johnson, Dominic Cummings received a pay rise of around £40,000 before deciding to leave 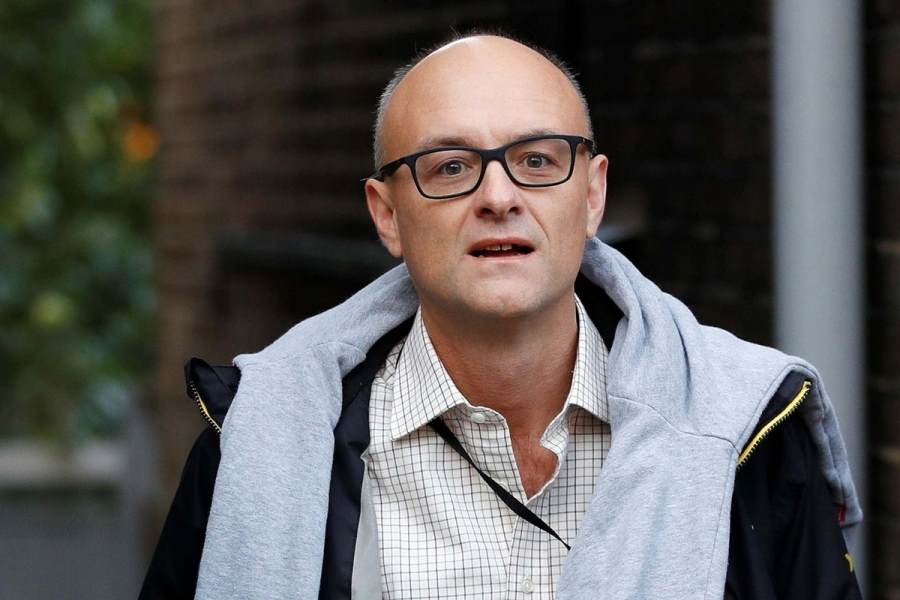 Dominic Cummings, the former chief advisor to current Prime Minister, Boris Johnson, was given a pay rise of at least £40,000 this year before leaving this position in November.

It was the breach of lockdown rules, a trip to Barnard Castle to test his eyesight before driving back to London, that saw Cummings' position at Number 10 seem less secure.

With the current situation of a global pandemic, Cummings' payrise was said to be an "insult" by labour.

“Boris Johnson defended Dominic Cummings when he broke lockdown rules — then awarded him a £50,000 pay rise. Yet he’s freezing pay for key workers and refusing to give our care workers a pay rise to the living wage,” Labour’s deputy leader Angela Rayner said.

“Cummings’ bumper bonus is an insult to key workers denied the pay rise they deserve. It’s another example of how under this government it is one rule for the Tory Party and their friends and another for the rest of us.”

This then sees him in the same category as the top earners in Number 10, before he made the decision to leave.

The decision to give Cummings a pay rise was around the time Boris Johnson won last year's general election.

Additionally, it is shown that within the last 12 months, Mr. Cummings' salary increased, with having previously earned between £95,000 and £99,999.