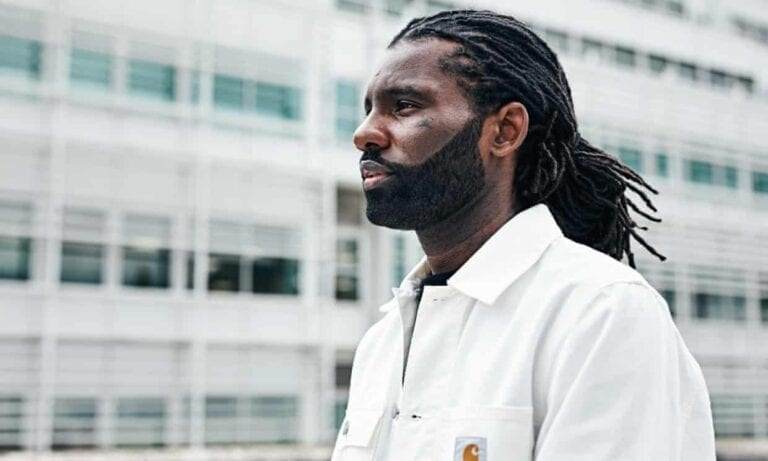 The UK rap legend will unite with the new 0207 branch as creative director, the UK home of legendary record label Def Jam Recordings.

The role will see Wretch providing strategic creative advice while helping shape the musical direction of the label alongside A&R Director, Char Grant.

Co-president of 0207 Def Jam, Alec Boateng says: “Alongside being an incredible artist, we’re super excited our new label will be able to tap into Wretch 32’s unrivalled creative mind. I've been lucky enough to be close up and witness his ever-evolving genius many times. His creative wisdom and example has been invaluable to so many within the industry and I’m so gassed he’s now officially working with us.”

Wretch 32 says: "I’m excited to make a new mark in music with a team that’s reminiscent of the first label I signed with (Levels.) I feel as though I’m going full circle working with Alec again and I’m just as excited to be working closely with Alex and the entire 0207 Def Jam family. I believe that when music is your calling, you have the ability to prove it in multiple arenas and now I’m looking forward to seeing projects through a different lens, creative directing and A&R’ing.”