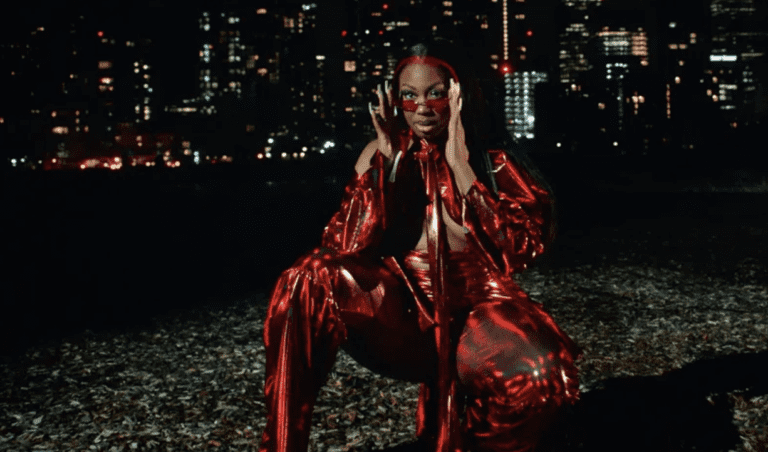 Ms Banks just releases the visuals for emphatic, power-play of a tune, ‘You don’t know’.

This is the UK rapper’s second solo release of 2020, following her August’s ‘Novikov’.

No holds are barred in this 3-and-a-half-minute head-spinner. Banks comes for the necks of anyone doubting her come up, and makes sure we know she’s bad, oozing boss-energy. She reminds us that she spits cold, hard and fast, delivering cut-throat content and slick flows. The track is produced by ‘Rymez’, most known for 2014 summer smash ‘Heatwave’.

The video, directed by Terry Paul, puts you at the forefront of her lyrical assault, almost at the mercy of every single punch line.

This track, originally released on December 10th, follows Ms Banks’ appearance at 2020’s MOBO awards, where she performed the track as well as her club-banger ‘Snack’.