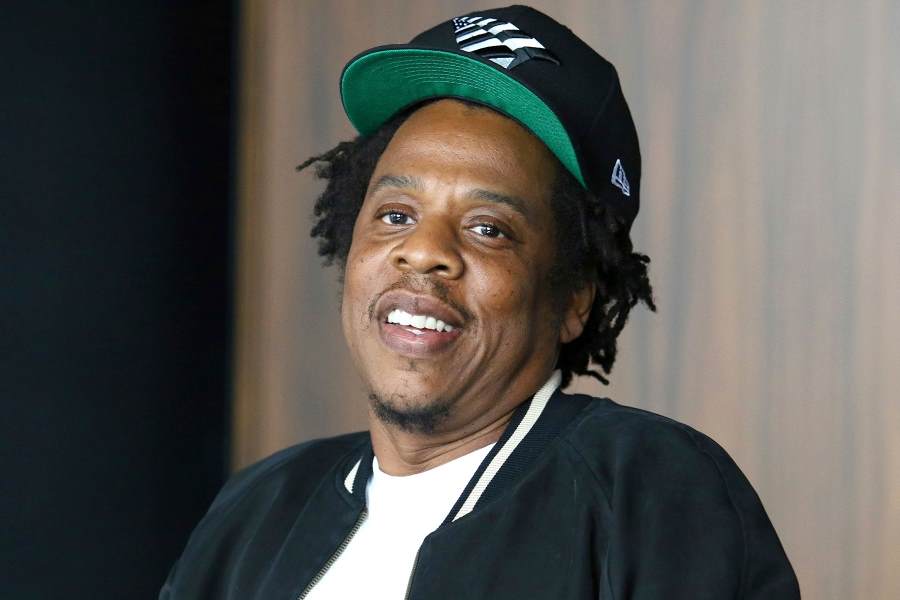 Jay-Z's Roc Nation is launching into book publishing business. The record label has announced that it has joined forces with Random House to launch Roc Lit 101, which is set to kick off with releases from Meek Mill, Lil Uzi Vert, Yo Gotti and Fat Joe.

Roc Lit 101, will be led by Chris Jackson alongside Roc Nation's Vice President Jana Fleishman. She says, “There are so many untold stories and we consider it a true privilege to be able to amplify diverse voices while exploring the uncharted worlds that are about to open to us.”

The release adds that Roc Lit 101 will range from memoirs to fiction and meet “at the dynamic intersection of entertainment and genre-defying literature.”

See Roc Nation's tweet about the new imprint below!

Devoted to publishing books at the dynamic intersection of entertainment and genre-defying literature, Roc Lit 101 will feature creative work across a wide variety of interests. pic.twitter.com/tvAQXMeu53