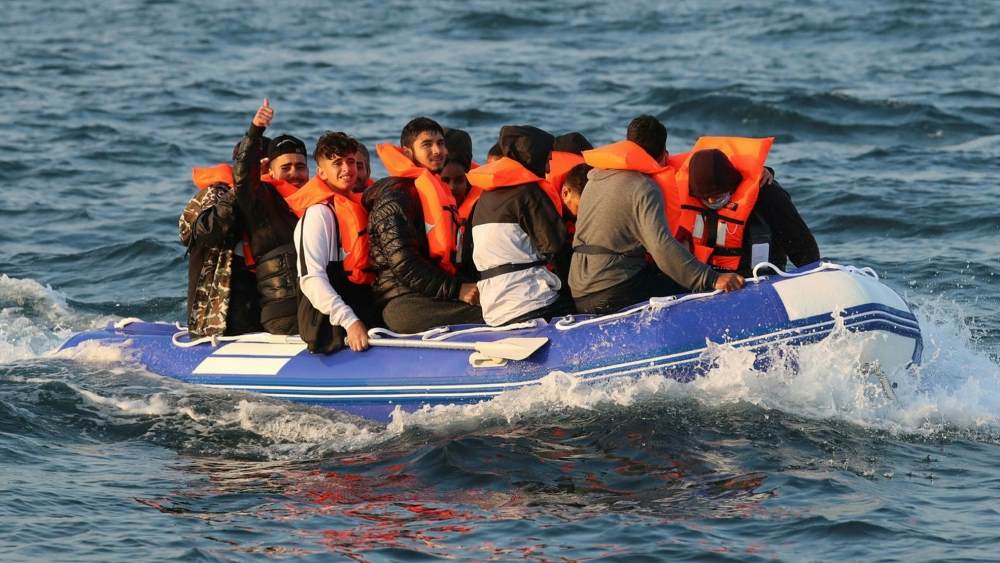 Five times more people have died in Home Office accommodation so far this year than those who’ve died crossing the English Channel. One of the most recent deaths was Mohamed Camera, 27, from Ivory Coast. He was found dead in a north London hotel on November 9.

A freedom of information (FOI) request published by The Guardian shows the identities of the majority of those who died have not been made public The FOI also shows the circumstances of their deaths remain unclear.

Most asylum seekers are in the 20-40 age group and are fit and healthy when they take gruelling journeys to the UK.

Mr Camera had been complaining of back pain shortly before his death.

He’d travelled through Libya en route to Britain, and had recently arrived from Calais on a small boat.

A friend of Mr Camera’s, who had travelled with him said: “He was a nice, sociable person.

“He was smiling when we reached the UK because he believed that now he was going to have another life.”

A Home Office spokesperson confirmed Mr Camera’s death, and said they were “saddened.”

Another man, aged 41, who’d come to the UK in search of a better life was found dead in his Manchester hotel room on August 6.

Mr Alhabib had reached the UK on a dinghy with 15 other people fleeing Yemen, Syria and Iran.

One of the asylum seekers who was on the dinghy with Mr Alhabib said: “All of us on these journeys, we have lost our country, lost our family, lost our future.

“When we got into the boat in Calais we felt the sea was the only place left for us to go.”