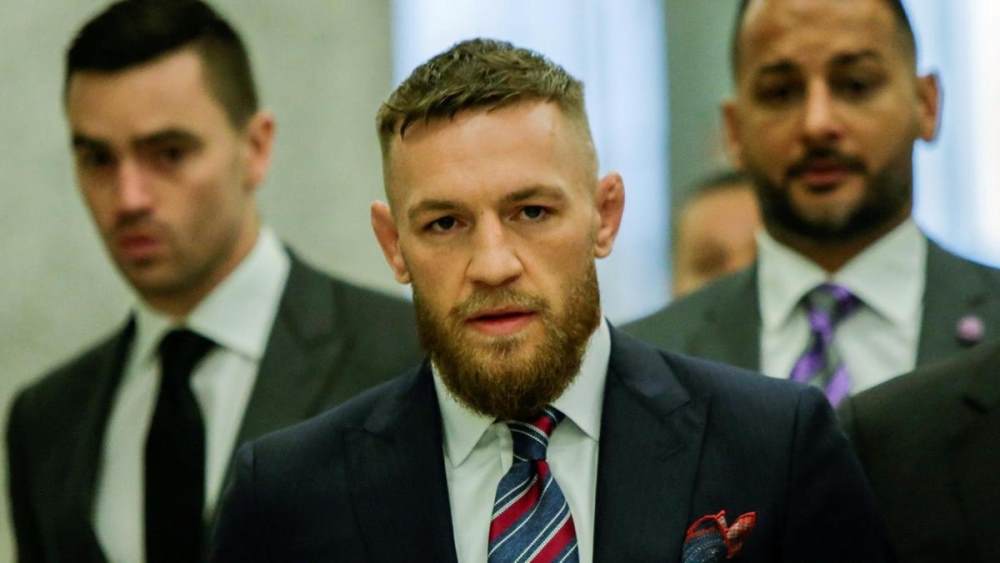 In the past, UFC fighter Conor McGregor and rap heavyweight 50 Cent have engaged in some hilarious wars over social media. It seems that these very battles are still on the mind of the Notorious, as in a recent promo for his whiskey brand he listed none other than Curtis Jackson as the celebrity he'd be most willing to fight.

“I’d have to probably say 50 Cent, I’d like to fight him. Every time I’d go onto the internet I’d see 50 Cent has posted up some new stupid meme and I wrote on one of the memes, "Old man on the internet making memes" and then he blocked me. So, he had to block me. And I still see sometimes, I still get tagged in other people saying he’s saying this and he’s saying that. So, I’d like to have a knock-off with 50, aye. So, if you’re listening 50, let’s get it going bud.”

After an initial 'feud' during the build up with McGregor's fight with Floyd Mayweather, the two men recieved a great amount of publicity which worked well for the event. Now it seems Conor has had enough of the taunting. 50 was especially vocal after the Irishman's shocking submission defeat to Khabib Nurmagomedov, which will certainly have added fuel to this fire.

Would you like to see this fight? Who would come out on top? Something tells us this is unlikely to ever materialise, but we can dream!