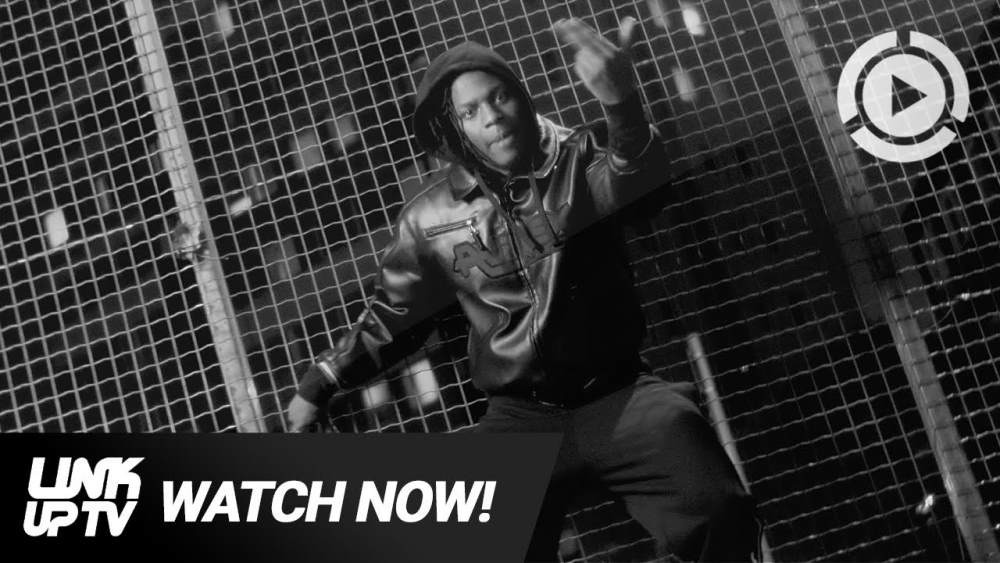 OSOM drops another track, this time for the 'Mandem'. The empowering track touches on police injustice and the rapper giving advice on how to get through life. The London rapper is seen with his boys in the visuals, bringing energy throughout.

OSOM is a Rap & Afro-Fusion artist hailing from Barking, East London. His new track ‘Mandem’ will be
released on the 10th of December and the accompanying music video later this month. ‘Mandem’ with
its uplifting drumbeats and the frenetic hook will get you dancing. However, mixed in the lyrics is a
powerful message of freedom.

OSOM is not just a musician but also a community leader as well as a writer and director. He is
currently working on a new podcast series called Rap Therapy. Which will bring the voices of the
streets to the masses. This will accompany a play he is writing with ‘Camden people’s theatre’ which
explores the British prison experience. OSOM’s background gives his track a whole new meaning and
when he sings ‘Free the Mandem’ you know he means what he is saying.

Watch the video below!