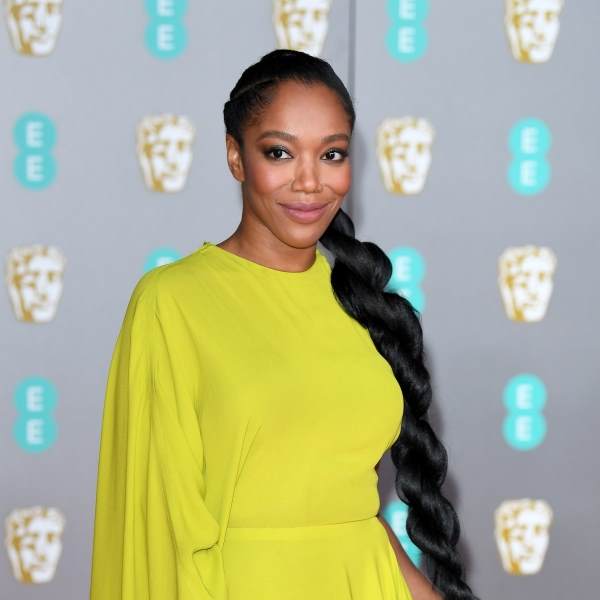 Actress Naomi Ackie is set to play the legend that is Whitney Houston in an upcoming biopic, titled, I Wanna Dance with Somebody. The movie will be produced by Pat Houston, who is the sister-in-law of the late singer. With the screenplay having been written by Anthony McCarten, who also wrote Bohemian Rhapsody, this is a movie worth looking forward to.

Here's what Stella Meghie, who wrote the screenplay for the movie, The Photography (starring Issa Rae and LaKeith Stanfield) said in a statement, “We spent the better part of the last year in an exhaustive search for an actress who could embody Whitney Houston. Naomi Ackie impressed us at every stage of the process. I was moved by her ability to capture the stage presence of a global icon while bringing humanity to her interior life.”

I Wanna Dance With Somebody is set to be released around Thanksgiving 2022.