The Streets Will Always Remember...Barbara Windsor 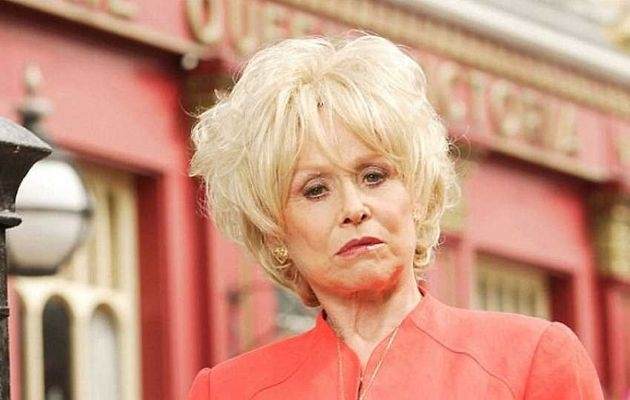 Last week the world lost a true star of the entertainment industry, from the Carry On films to EastEnders - the streets will never forget you, Barbara Windsor.

When you hear the name Barbara Windsor, the first image that pops into your head is automatically Peggy Mitchell. A role that Barbara immortalised for the best part of 20 years. The famous term 'get out my pub' will never leave our heads. She said it with so much passion and vigour you could quite easily be fooled into thinking she was a real-life barmaid.

Standing at 4ft 10in tall, Barbara Windsor was tiny in size. However, the same could never be said for her huge stage presence that was so giant in stature that she was championed throughout the film & television industry.

The streets will always remember…Barbara Windsor.