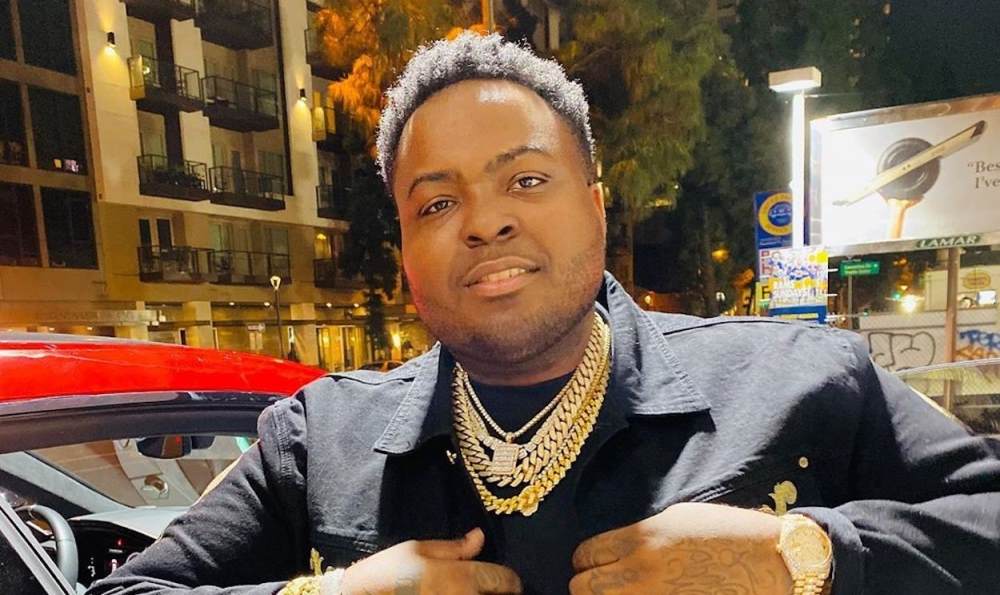 Somebody call 911! Over failure to pay yet another jeweller, an arrest warrant is out for singer, Sean Kingston.

It is said that Kingston had jewellery sent to his house, but did not end up paying for the items received. Kingston seems to be in good spirits though as he stops to pose for selfies with fans in Los Angeles on Thursday.

Although the authorities are not actively pursuing Kingston, a warrant is still out so the jeweller can hopefully get back the money they are owed.

This is not the first time something like this has happened. In 2018, he was ordered to pay $301,500 to a jewellery store (Aqua Master), for nine pieces of jewellery he never paid for. There were cheques made, but couldn't be cashed in due to "insufficient funds."

It was then made public after the jewellers he owed money to posted this matter on social media. Additionally, he was also sued by Avi Da Jewelers for $356,000 of unpaid items.

If found guilty of grand theft, Kingston could face up to three years in prison.