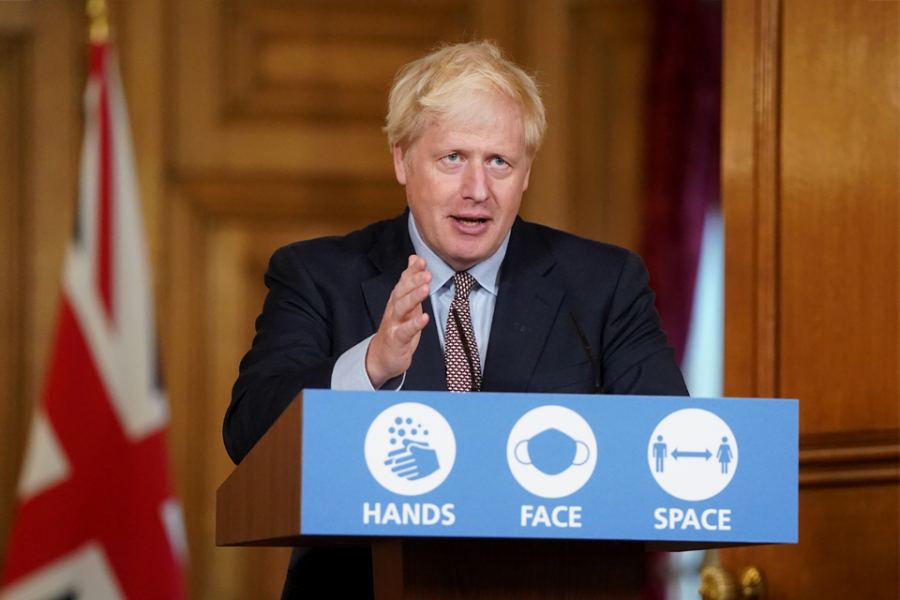 Households in London and the south-east will face further restrictions as they will be moving into tier 4 from midnight.

Boris Johnson has announced that households in the restricted areas will be unable to mix over the festive period; The rest of the country will still be able to meet up with three other households on Christmas day.

Boris Johnson has stated that the tightening of the restrictions is linked to the spread of a mutant variant of Covid-19 which scientists believe is spreading more quickly than the previous form.

Under the new tier 4 restrictions, a stay at home message will be put into law with exemptions for education, childcare and exercise. Other restrictions will include indoor leisure such as gyms and swimming pools; Beauty services such as hairdressers and nail bars will also be forced to close their doors.

Since the new variant of Coronavirus has been discovered, weekly average cases has increased by more than 66% compared to two weeks previously. In London, this has almost doubled in the last week and the new variant accounts for 60% of all new infections in London.