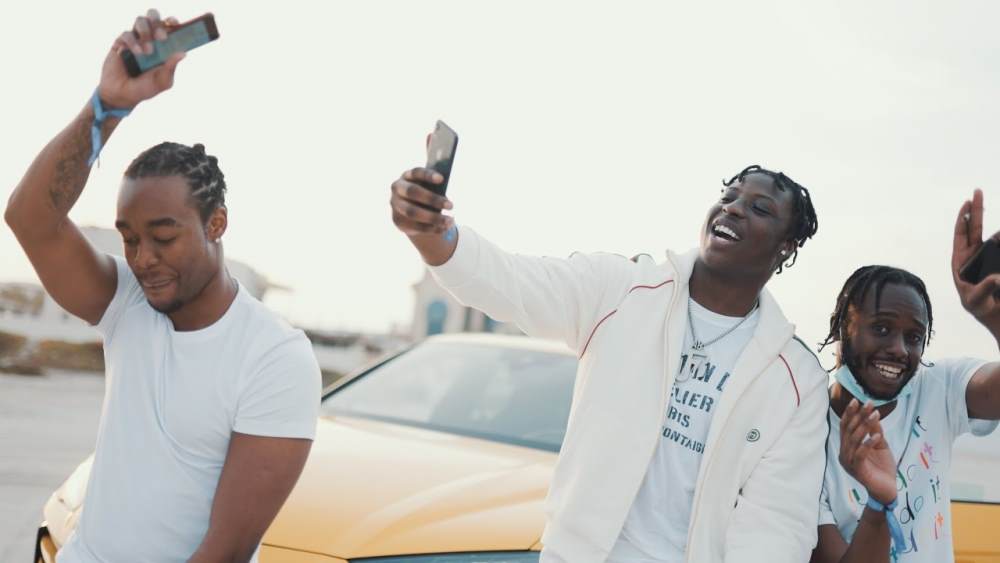 Abra Cadabra finishes the year by dropping the highly anticipated music video for his song 'Flicky'.

Abra Cadabra has had a year to remember in 2020. He has delivered banger after banger, with movie-like music videos for a lot of his hits. Now, he tops it all off with another music video for his hit 'Flicky'. The 9th track taken from Abra Cadabra's project 'Product Of My Environment', this music video was teased at the end of the release of the music video for 'Show Me' and people have been waiting for this video to drop ever since.

Before the video starts a message is displayed by Abra Cadabra thanking his supporters for the love he has received, and continues to let them know he is back like he never left. The visuals were filmed by KXVIN who always produces nothing less than a movie. The Flicky visuals were shot when OFB were out in Dubai earlier this year and feature smooth transitions and amazing camerawork. It is definitely a sick music video visually and the track itself is equally as cold.

Check the visuals out now!