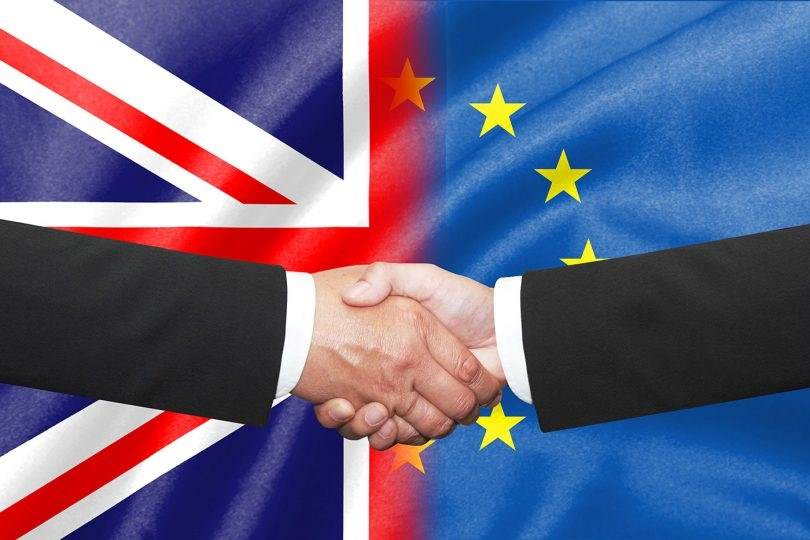 The post-Brexit trade and security deal has been unanimously backed by EU member states, paving the way for the new arrangements to come into force from the New Year.

At a meeting of ambassadors in Brussels, the 27 members allegedly gave their support for the 1,246-page treaty to be “provisionally applied” at the end of the year. The decision will be formally completed by written procedure at 3pm central European time (1400 GMT) on Tuesday.

A spokesman for the German presidency of the EU said the treaty had been given the “green light”. The only obstacles standing in the way of the deal now coming into force are votes by MPs and peers in the House of Commons and the House of Lords. The UK parliament has been recalled to sit on Wednesday 30 December to debate and vote on the legislation.