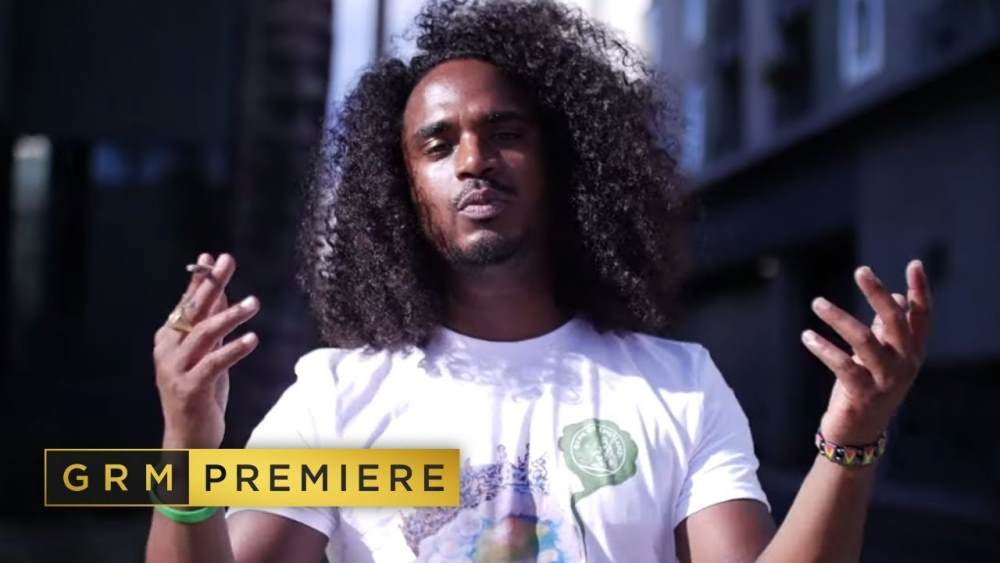 After his extremely unfortunate death back in April this year, a new track by Black The Ripper titled 'Sunset' featuring Iron Barz has been released in his memory. The North London artist, real name Dean West, died at the early age of 32.

It is important that Black The Ripper is remembered as being a highly influential and inspiring figure. His talent was evident and should be shown to the masses, which is displayed in the posthumous release that signifies the continuance of his legacy.

Take in the new release below!