Yungen Drops 'Off The Record 4' With Emotional New Music Video 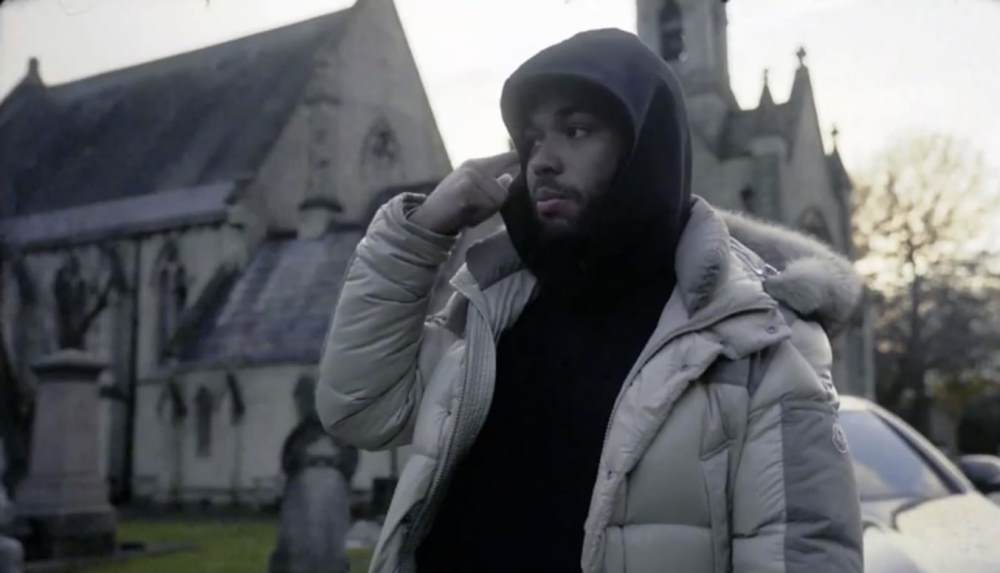 Yungen has released his fourth instalment of his honest 'Off The Record' tracks.

This year has been tough for everyone, and Yungen has opened up on this track about a few things that have happened this year, as well as how he has been feeling about certain things. In this track Yungen touches on heartbreak, mental health, tragedy, losses and more.

Whilst touching on such heavy topics in this track, the visuals displayed add to the imagery as it shows photos of people Yungen has lost, his family, himself in his younger days to show the progression, and the majority of the video is filmed at a cemetery where Yungen proceeds to lay flowers.

Whilst the subject matter of the track is emotional and thought provoking, it is refreshing when rappers open up like this and from the listeners perspective it may be relatable and could even encourage them to open up about things they have going on which is always a positive thing to do.