HomeNewsRapper Master P and Ex-NBA Guard Baron Davis Are In Talks To Acquire Reebok For Around $2.4 Billion

Rapper Master P and Ex-NBA Guard Baron Davis Are In Talks To Acquire Reebok For Around $2.4 Billion 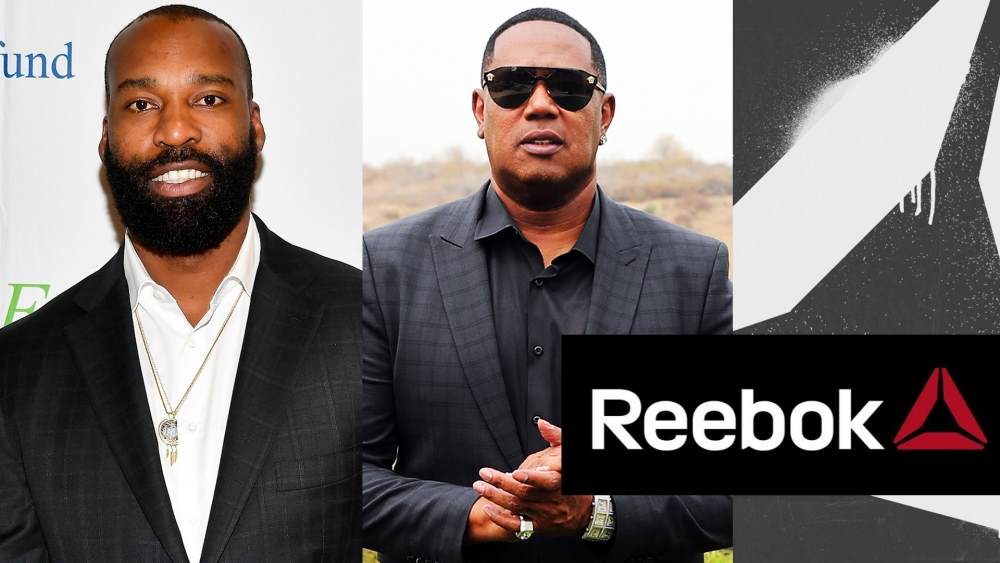 Rapper Master P and ex-NBA guard Baron Davis are reportedly in talks to acquire Reebok in a $2.4billion deal.

Master P is the stage name for the 53-year-old rapper, actor, entrepreneur and record producer Percy Miller whose net worth is said to be around $200million. Baron Davis, 41, is an ex-NBA guard who played for Charlotte, New Orleans, Golden State, LA Clippers, Cleveland and New York. Currently, he is working as a studio analyst for Turner Network Television's coverage of the NBA.

Master P has confirmed to ESPN that he and Baron Davis are in talks with Reebok over a potential takeover. Talking to ESPN Master P said, "These companies have been benefitting off us, this could be history for this company going Black-owned".

Forbes claims that Reebok's asking price from its parent company Adidas is approximately $2.4billion. Master P claims that he and his partner Baron Davis are 'financially prepared' after a few months of negotiations and he goes on to say "Imagine if Michael Jordan owned Reebok? That's what I'm talking about making history"