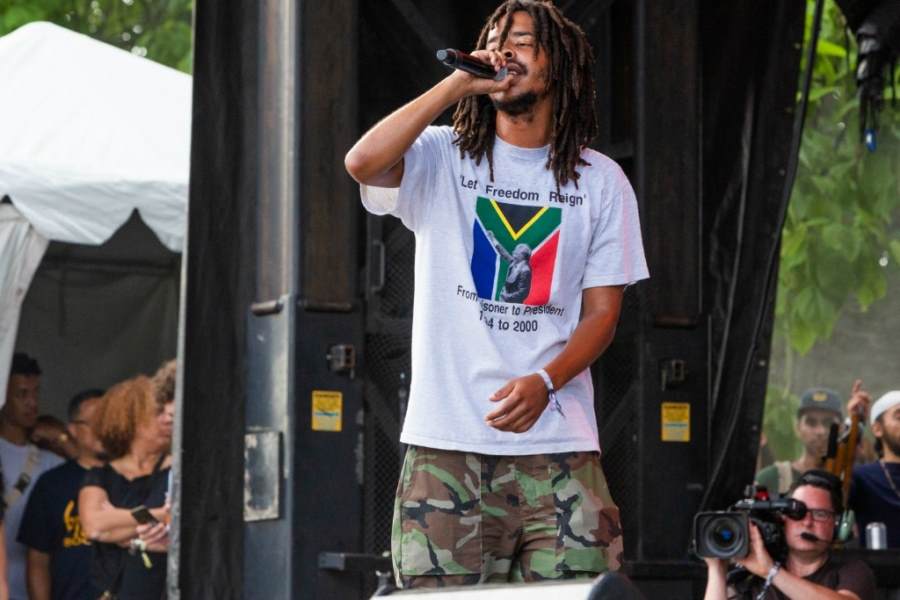 Los Angeles rapper Earl Sweatshirt is back, surprising fans with a new album entitled Feet of Clay. The wordsmith himself described his new project by saying, “FOC is a collection of observations and feelings recorded during the death throes of a crumbling empire".

These seven tracks are littered with well-placed features from up and coming US artists like Mach-Hommy and MAVI, with much of the production credit going to Earl himself. It's no secret that he felt limited producing music under the umbrella of Columbia Records, and it seems that his new agreement with Warner gives the artist licence to explore artistically.

“I’m excited to be free because then I can do riskier shit,” he said.

The Feet of Clay album showcases the impressive lyrical ability of Earl that fans have come to know and love, while he spits over some lively nostalgia evoking instrumentals. At times it sounds like the emcee is floating between the static of the radio, creating a slightly jarring experience. Overall, this works to great effect. At times it will feel like listening to the old radio of a Fallout Game as the frequencies and pitch of the beats fluctuate constantly.

So, another great body of work from the young Haitain-American rapper. No two projects are the same with this guy, and we'll be excited to see what comes next!