HomeVideosMusic VideosKojey Radical gifts us on his birthday with '28 & Sublime'

Kojey Radical gifts us on his birthday with '28 & Sublime' 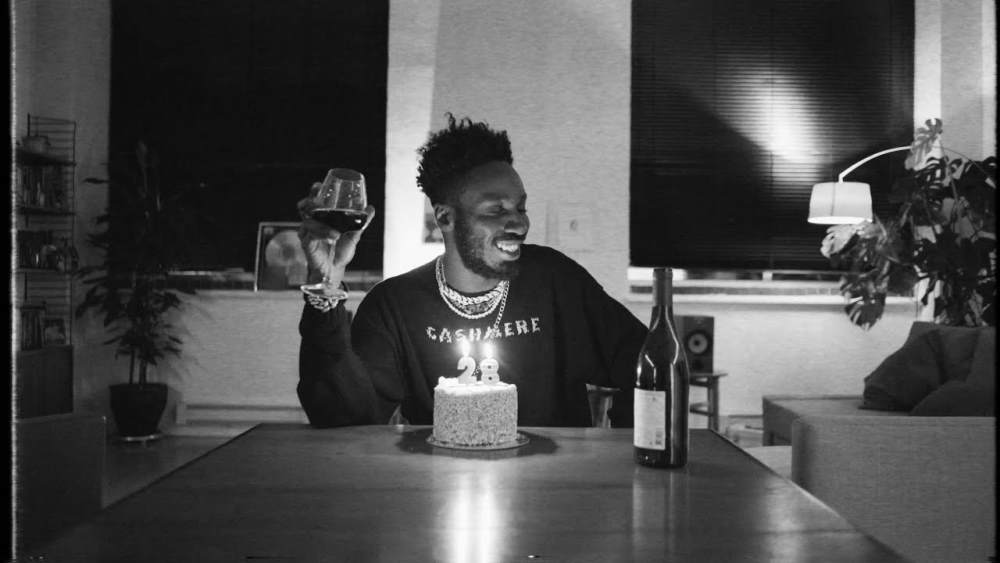 While it was his birthday, it was us who got the gift as Kojey Radical releases '28 & Sublime.'

Rapping over a soulful beat from Aj Jones (can you hear the horns on this?!), Kojey Radical sounds so smooth over this, building up the hype for whatever project he releases this year with bars like "when it's time to drop the album, they can't tell me nothing, when I'm Grammy-nominated, please don't say we cousins."

The monochrome visuals, shot and edited by Marta Strauss with creative direction from Ejiro Dafe, have a real vintage feel with the flickering that you see in old movies. The video sees Kojey celebrating on the site of Hoxton Street Market, celebrating his birthday with a cake and a bottle, and even literally catches a vibe with himself as we see some not 1 but 3 Kojey Radicals at one time on screen.

Keep an eye out for whatever Kojey Radical releases next, as he is on a real streak after the release of the PROGRESSION freestyles and his collaboration with Unknown Realities for the song 'Good'

Check out the video below