An insight into the influence of upcoming UK DJ Selecta YB 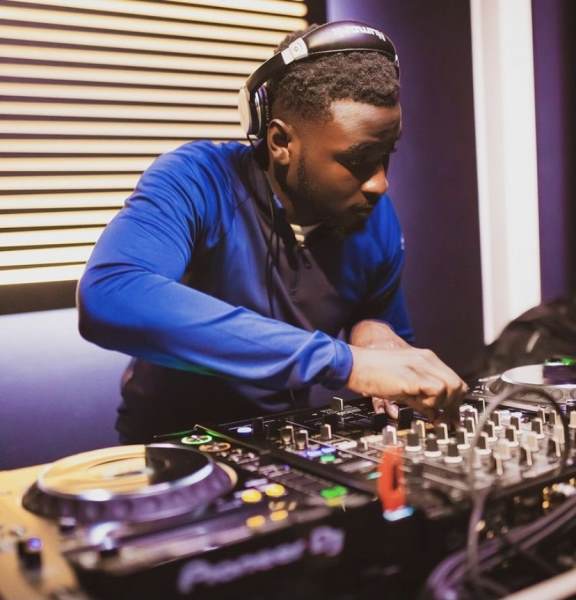 Renowned for his cultural impact throughout the UK, Selecta YB has been progressively contributive to the music scene's biggest rising artists. Titled as the #HoodsFavourite, his role as a DJ and presenter has given him the opportunity to support and work at live shows and events with artists such as OFB, Zone2, V9, AM x Skengdo and Harlem Spartans. From the start, Selecta YB's aim was to provide the youth with a voice, whether that was through radio or interviews, and he has been succeeding in doing so.

Artists we have gradually seen evolve such as Bandokay, SJ and Double L'z, were given their first ever radio appearance by Selecta YB. Racking up almost half a million views on their freestyle with Selecta played a prominent role in the development of these artists through his YouTube channel - Style and Pattern Entertainment. This is one of many moments that emphasises Selecta's valuable role within UK culture.

Selecta YB is well known for his popular segment on his YouTube channel dedicated to under 18's, which allows them to showcase their talent through cypher's. He provides opportunity for everyone in the UK, and we've seen him give platform for rising rappers such as Teezandos and Kween Deekay. His cultural impact is evident. Further shown through his close work with schools, across London, that sees him advise students with aspirations of working in the music industry.

Making appearances on radio stations such as Pulse 88, Kiss FM, Oblig and Westside, as well as being featured on Mixtape Madness' Guest Mix's are just a few of Selecta's achievements. Not forgetting being brought out at Wireless Festival. It's undeniable that Selecta YB is one to look out for in 2021.

Check out his hosted freestyles and cyphers.