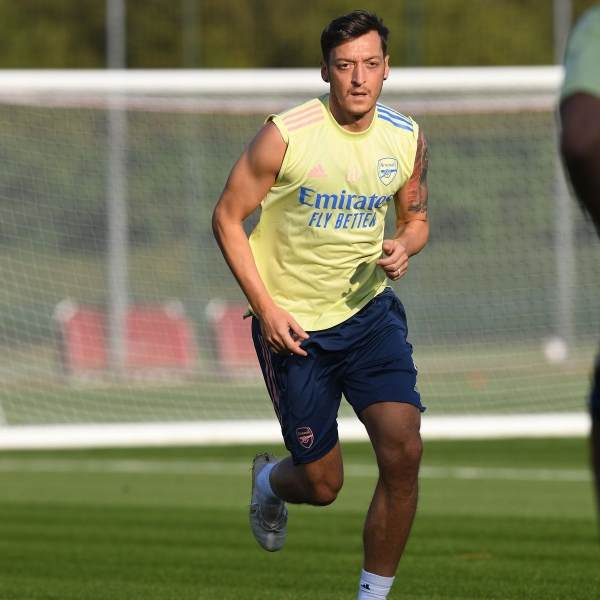 Mesut Ozil looks to have finally found an escape route from Arsenal, to Turkey, and has reportedly agreed to join Fenerbache on a three-year deal.

Ozil, who joined the North London giants from Real Madrid in 2013, has been ostracized by Mikel Arteta, the club’s hierarchy and certain sections of Arsenal’s fan base.

The door has been open for his exit since last year and Ozil has been openly excluded from the Gunners’ European and Domestic squads this term.

The World Cup winner with Germany leaves Arsenal after eight years in north London, in which he won the FA Cup four times.

It’s been a mixed 7-and-a-half year at the club, but he’s shown down the years he’s a mercurial talent.

Check out his best bits for the Gunners.