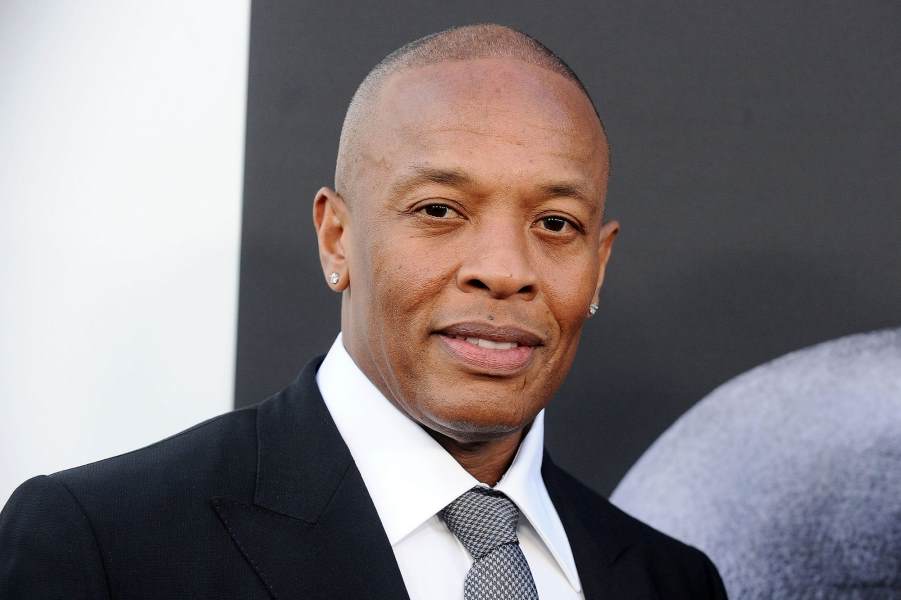 West-coast icon Dr. Dre took to social media in the late hours of Tuesday night (ET) to thank family and friends after being admitted to the ICU at Cedars Sinai Medical Centre on Monday.

Dr. Dre was reportedly hospitalized after suffering a brain aneurysm earlier this Week. It’s believed, he remained in at the Los Angeles hospital last night.

Doctors have said Dre is “stable and lucid”and insiders have reported that they are running a series of tests to determine the cause of the aneurysm.

LL Cool J put fans slightly more at ease by telling the world that ‘Dre is recovering nicely’ on Twitter.

The rest of the music world showed a lot of love and support on social media too:

Send your love and prayers to the homie Dr. Dre. pic.twitter.com/dWSgzunpjj

🥺Prayers up for Dr. Dre and his family for healing & Strength over his mind & body🙏🏾 https://t.co/WI4k3d9U4w

Noooooo not Dr Dre 🙏🏿🙏🏿🙏🏿 praying for a speedy recovery

We wish you a speedy recovery Dre!